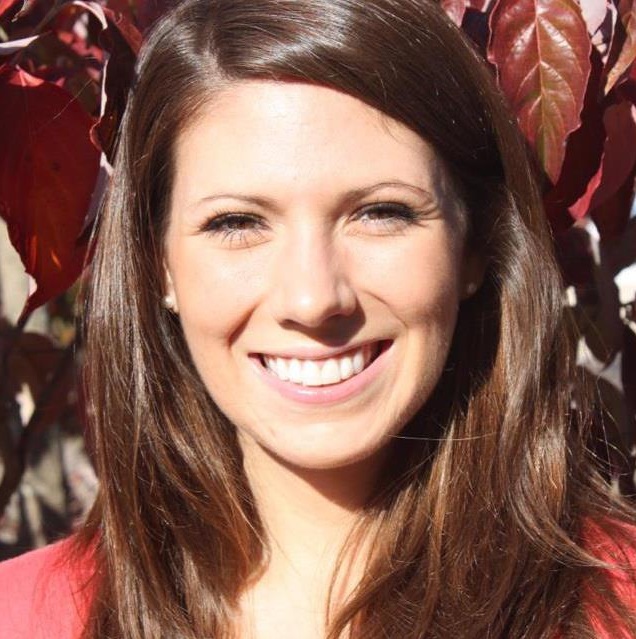 Pharmacy student Ashley Waddell received third runner up in the American Pharmacists Association Academy of Students Pharmacists (APhA-ASP) National Patient Counseling Competition. This is the highest placing any student from McWhorter School of Pharmacy has ever achieved in the annual competition; as one of the top four finalists, Waddell received a cash prize for her efforts.

The patient counseling competition encourages student pharmacists in their efforts toward becoming better patient educators and reinforces the role of the pharmacist as a health care provider and educator.

Waddell, a third year pharmacy student from Greenville, Tenn., competed against 127 student pharmacists from throughout the country at the 2014 APhA Annual Meeting in Orlando, Fla. on March 29 and 30. The competition was divided into the preliminary round and final round. During each, students selected scenarios at random and counseled a patient on safe and effective drug use.

Thirty four students and ten faculty members from McWhorter School of Pharmacy attended the conference and were there when Waddell received the third runner-up prize at the APhA-ASP Awards Celebration on March 30.