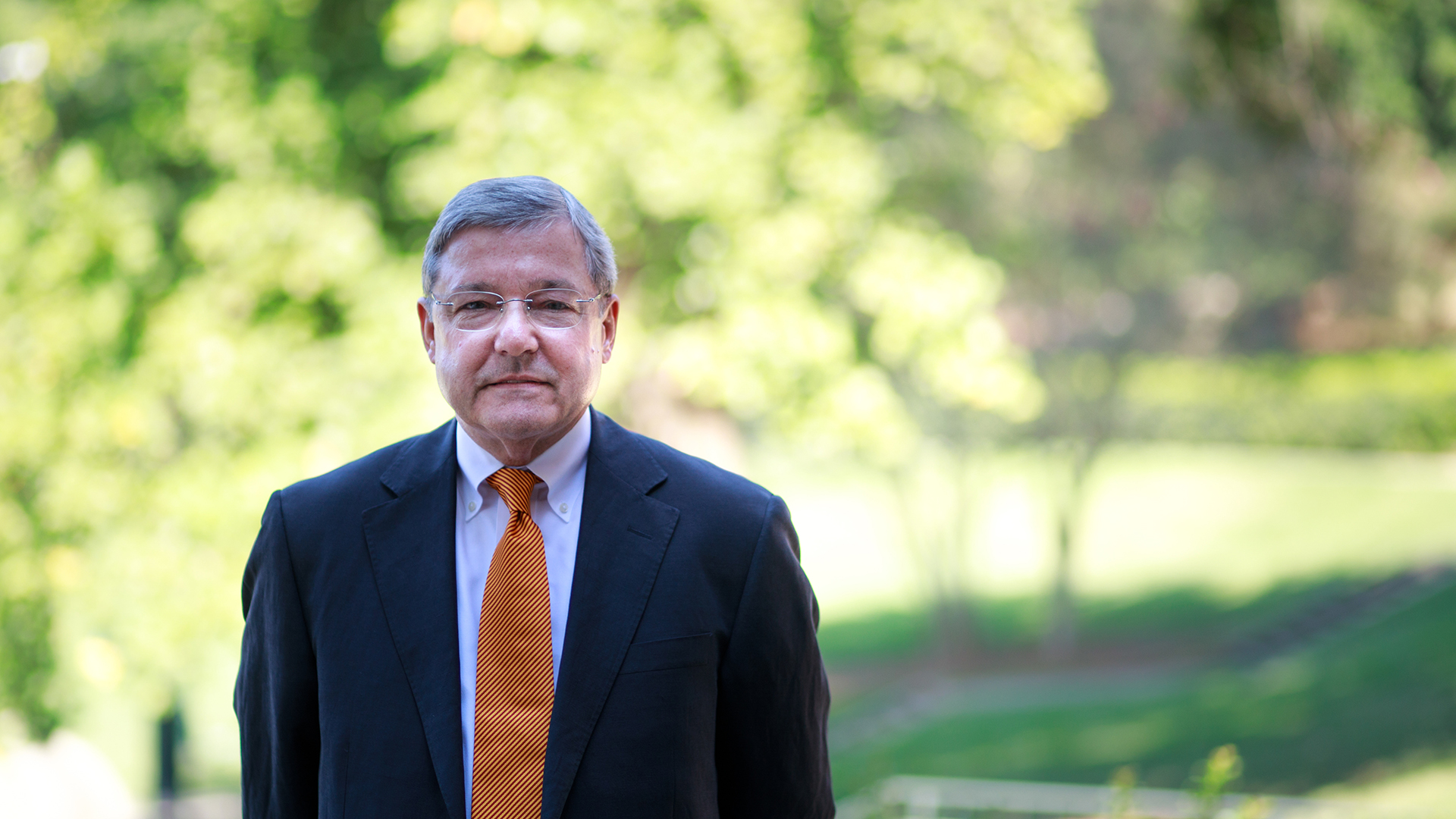 A Mix of Hard Work and Luck

For nearly 22 years, McWhorter School of Pharmacy alumnus Lee Harrison ’75 has served as president of NaphCare, an organization that partners with correctional facilities across the country to provide health care services for their inmate populations.
Published on October 16, 2019 by Sarah Waller   Share this on:

Many would consider Harrison’s career a great success, but he would be the first to tell you of the years of hard work—and occasional pitfalls—that led him to where he is today.

During this year’s student orientation, Harrison had the opportunity to speak to incoming first-year Doctor of Pharmacy students. His advice was simple: “Plan your career,” he said. “But always realize it may not turn out exactly as you thought it would be.”

When Harrison first started pharmacy school, he had intentions to pursue community pharmacy, but a job at Princeton Baptist Hospital opened his eyes to a career in clinical pharmacy. After graduation, the hospital hired him, and he worked there for nearly 13 years. “I worked in cardiology and nephrology units, as well as the emergency room, which I loved. That is really where I learned medicine,” he said.

But in 1983, as changes to Medicare forced hospitals to tighten their budgets, Harrison became frustrated by the limited opportunities for growth. He was told his only lateral move was to become a pharmacy manager. “I thought, there you go, make me a manager, but my supervisor just frowned at me,” Harrison said. “He told me I didn’t have what it took to be a leader.”

The next day, Harrison turned in his two weeks’ notice. “At first, it was pride. But then, I knew good and well there is something better out there for me,” he said. “Lord, I thought, just throw me a pitch, and I’ll see if I can hit it.”

In the years that followed, Harrison hit at every opportunity that was pitched to him, working in sales for Baxter Laboratories and serving in leadership roles with Southern Health Systems. Then one fateful day, he received a phone call from his friend Jim McLane.

McLane was working for his father’s pharmacy in Birmingham when a local jail approached him about fulfilling prescriptions for its inmates. Almost immediately, he called Harrison for help. “Jim said to me, Lee, you need to figure out if there is a plan here; if there is an opportunity for us to make money,” he said.

After several months of development, McLane and Harrison began calling on jails to sell their prescription services. But success did not come quickly. After 18 months of struggling to make a profit, the company was presented with a new opportunity. The warden at St. Clair Correctional Facility asked if they could take over their dialysis unit and provide on-site kidney dialysis to the inmates with kidney failure.

Quickly, McLane and Harrison had a new unit up and running, and within three months, they turned a profit. “In that moment, we realized this was our niche—providing all of the health care services, including the physicians, pharmacists and nurses,” he said.

In 1998, McLane as CEO and Harrison as president established NaphCare. And over the past 20+ years, the company has grown tremendously, working with city, county, state and federal correctional facilities in 27 states across the country, ranging from smaller, 150-bed jails, to mega jails with 9,000 inmates in their health record. NaphCare now has 2,300 employees.