Nineteen students were inducted into Phi Lambda Sigma, an international pharmacy leadership society that recognizes leaders and fosters leadership development. Samford's Beta chapter inducts members on the basis of their activities and leadership involvement in the school after completing their first year of pharmacy school. All Phi Lambda Sigma members must be in good academic standing and actively involved in advancing the profession of pharmacy through demonstrated leadership in local, state and national professional pharmacy organizations.

In addition, 24 students were inducted into Rho Chi, a scholastic honorary society for pharmacy students who rank in the top 20% of the class. Students are selected to join Samford’s Beta Beta chapter on the basis of grade point average and overall personal integrity. 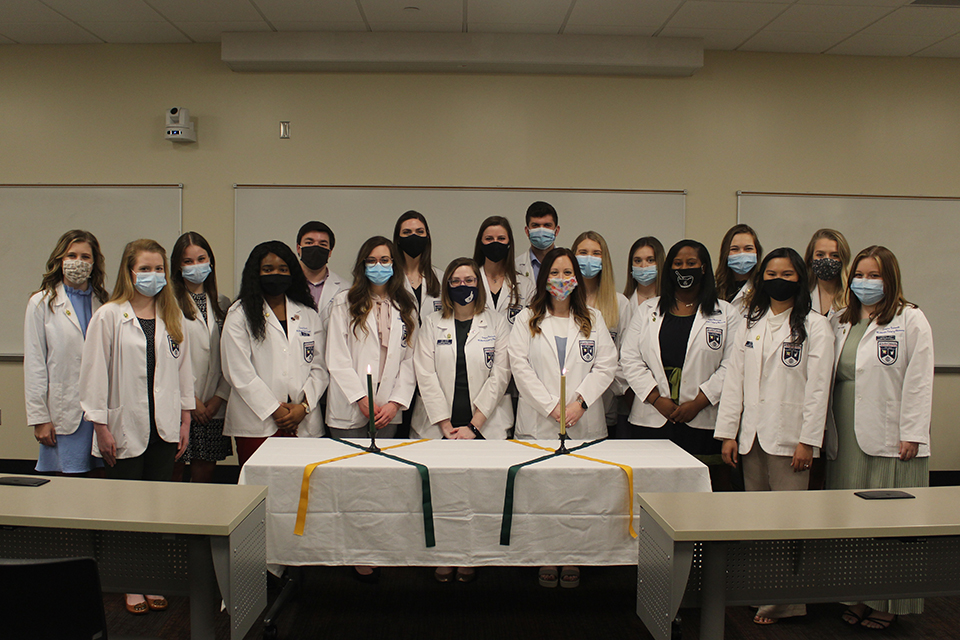 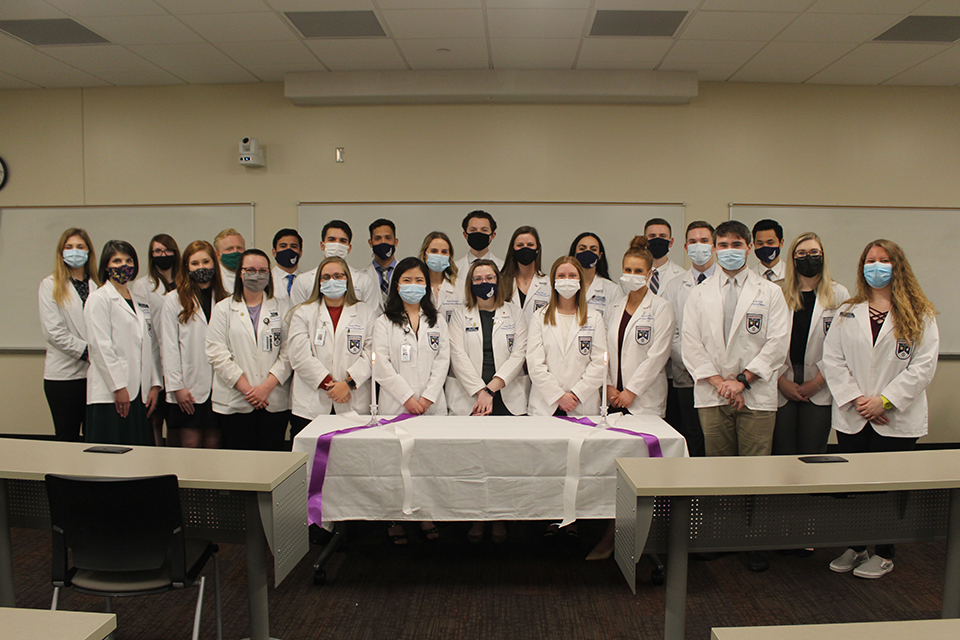