Samford University’s McWhorter School of Pharmacy hosted its annual Advocacy Event, Jan. 24, assembling a panel of professionals who represent the education, practice and regulatory voices of the pharmacy profession in Alabama.

The discussion focused on how these three entities can work together to advocate for improved patient outcomes through the expansion of pharmacy’s scope of practice. With more than 90% of the U.S. population living within two miles of a pharmacy, the profession plays an integral role in one-on-one patient care.

"We want our students to be leaders in the profession and advocate for patients; doing whatever we can to take the profession of pharmacy to the next level so patients receive cost-effective therapy and have good access to care in this state," said Michael Crouch, dean of McWhorter School of Pharmacy. 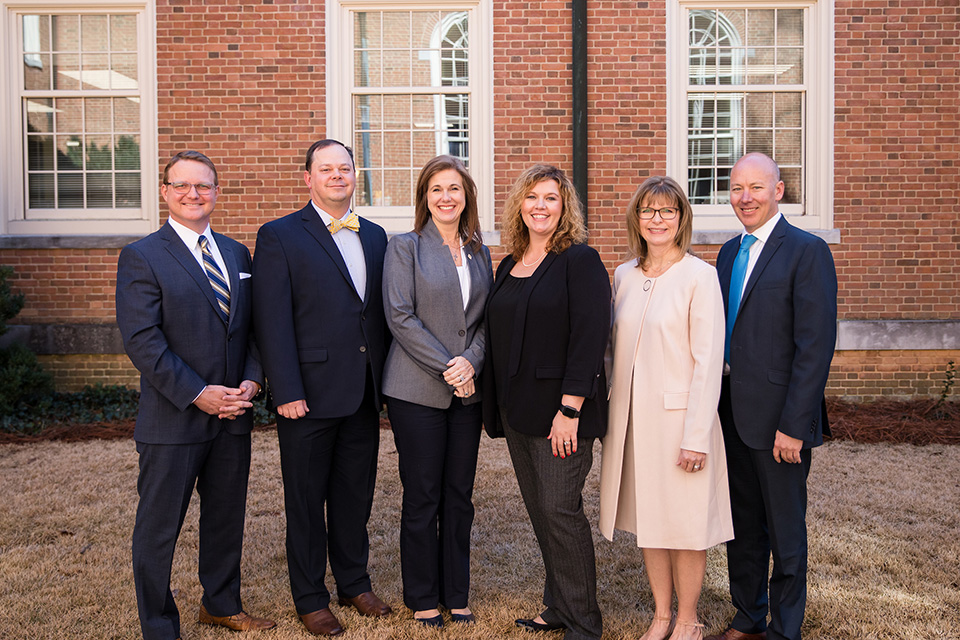