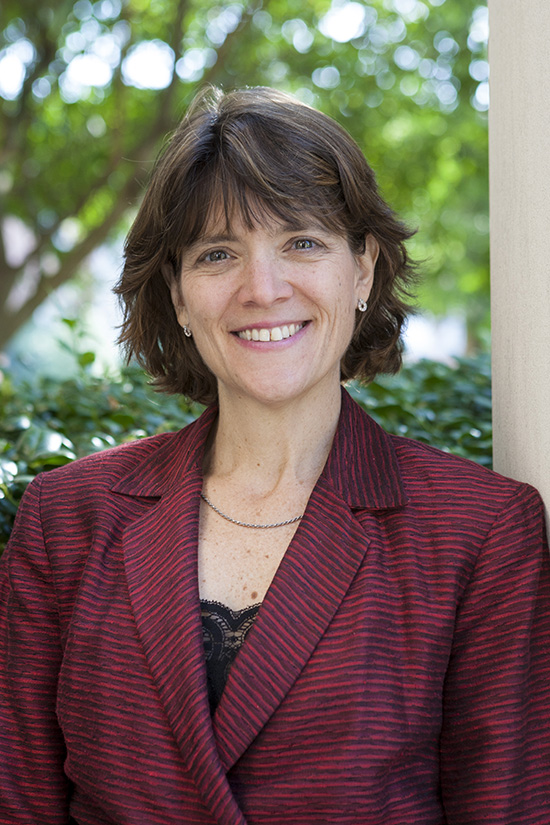 Kim Benner, professor in Samford University’s McWhorter School of Pharmacy, has been elected Board of Directors-elect for the American Society of Health-System Pharmacists, or ASHP, an international pharmacy association that serves more than 55,000 members. While her duties began immediately, she will officially be sworn in as a member of the board in June 2021.

Benner has been an active member of ASHP for her entire career. She first became involved as a pharmacy student at Samford’s McWhorter School of Pharmacy, helping establish its ASHP student chapter.

“This organization has always been near and dear to my heart. It focuses on health-system pharmacy, which has always been my area of practice. I feel like I am networking with liked minded people; they have become my ASHP family,” Benner said. “Within ASHP, I have been appointed to many committees, served as section chair and been involved with our state chapter, and I just appreciate the organization and the education, networking and advocacy opportunities it provides.”

Benner has dedicated her career to pediatric pharmacy, working at Children’s of Alabama for 23 years within pediatric ICU, general pediatrics and pulmonary units. Her research and areas of publication include pediatrics, infectious diseases, pharmacy and simulation education. And her professional involvement has been numerous and robust, serving in a number of roles within ASHP, as well as the Pediatric Pharmacy Association, Alabama Pharmacy Association, American Association of Colleges of Pharmacy and more. She also was appointed to the inaugural Pediatric Council for Board of Pharmacy Specialties from 2013 to 2016.

Once sworn in, she will serve as a member for the Board of Directors for a three-year term. Benner says she joins the board with a passion for students.

“I want to see ASHP have a strong presence among pharmacy students and pharmacy residents,” she said. “I would love to see the organization expand its relationships with students, making sure there are plenty of opportunities to support them as they move into residencies and ultimately practitioners.”

The mission of ASHP is to help people achieve optimal health outcomes… through advocating and supporting the professional practice pharmacists in hospitals, health systems, ambulatory care clinics, and other settings spanning the full spectrum of medication use. Benner is excited to support this mission and serve as a voice for its members.

“I have experienced almost everything ASHP does and offers,” she said. “I know this organization, and I am dedicated to serving it well in this new role for the next three years.”