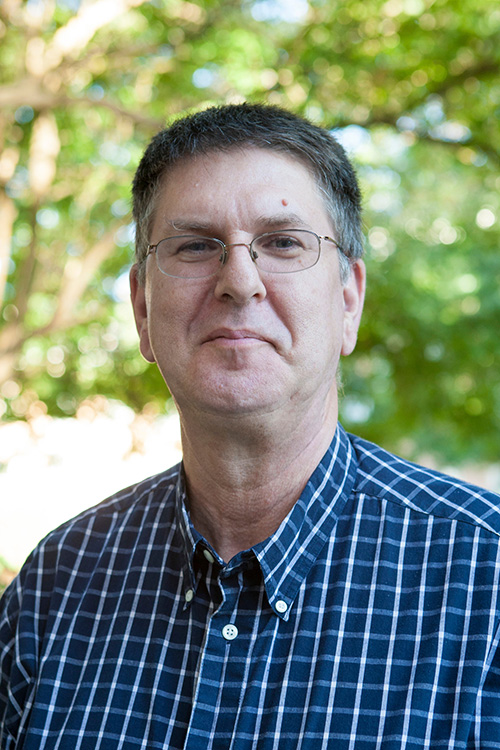 In his 35 years of service to Samford University, Roger Lander made significant contributions to the growth and success of McWhorter School of Pharmacy—expanding its international reach, developing clinical sites in the community and impacting thousands of student pharmacists. Lander retired from Samford’s faculty at the end of August, but the legacy he established will last for generations to come.

When he started in the fall of 1986, Lander was one of 16 faculty members hired that year, doubling the number of employees within the school. The pharmacy school was in a season of expansion—pushing itself to be at the forefront of pharmacy education.

While Lander was initially hired for his experience in pharmacokinetics, he quickly became known as a jack of all trades. He taught courses in topics like pharmacotherapy, cardiology and infectious diseases. “I was trained to be a generalist in adult medicine, so I was able to do a little bit of everything” Lander said.

Lander also has a strong desire to help others succeed. “Roger was gracious in his willingness to give up his teaching interests in an intentional effort to build up younger faculty,” said Marshall Cates, professor and chair of the school’s Department of Pharmacy Practice. “He is someone who has a natural instinct to mentor others, and we as a faculty—as well as our students—were beneficiaries.”

The origins of many academic and practice opportunities students know today can be traced directly back to Lander, including the creation of practice sites at Brookwood Baptist Hospital, the VA hospital in Birmingham and the Jefferson County Department of Health. His work at the health department resulted in the development of a postgraduate pharmacy residency program, which was the first of its kind to be developed with a state or county health department.

Beyond his work for McWhorter School of Pharmacy, his impact as a pharmacist and educator reaches a global level. In addition to playing an instrumental role in the expansion of international engagement for pharmacy students at Samford, Lander also worked to unite global communities on the topic of clinical pharmacy practice and education.

The conference now takes place every year with more than a thousand pharmacists in attendance, representing more than 14 countries. Lander continues to serve as a member of the organization’s board.