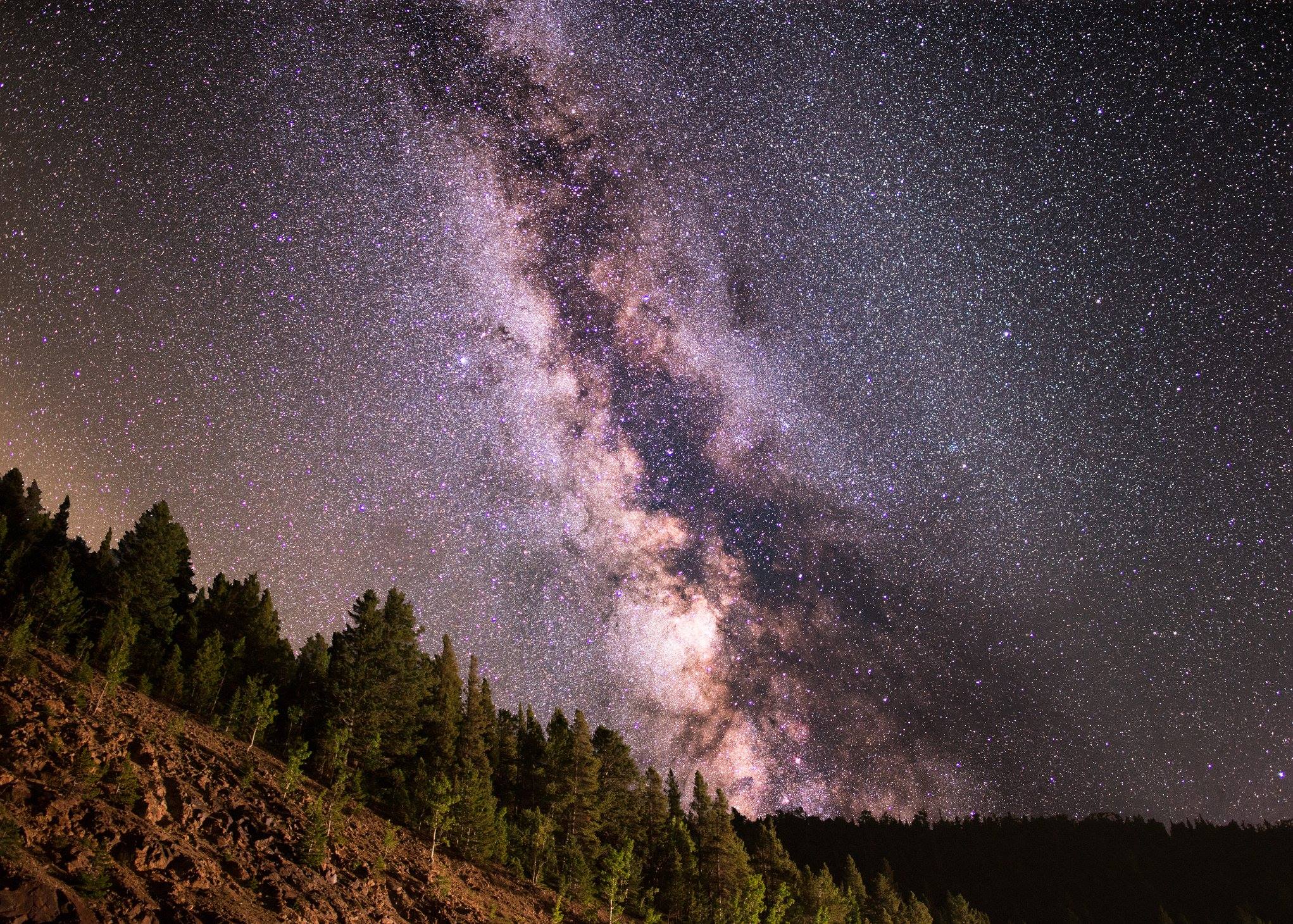 Welcome to the first post in a new series called Mythology Sunday! Every Sunday, I (Regan Green) will be writing on the mythology stories behind the constellations to give us a better understanding of the stories ancient cultures developed to explain notable features in the sky before they had the technology to explain them scientifically.

In spite of the manifesto above, this week we not begin with a constellation, but rather with various explanations of the Milky Way. Mostare short explanations without much of a narrative behind them. For example, African Bushmen believed the Milky Way was made of campfire ashes, Polynesians believed it was a long, blue shark that ate clouds, and the Greeks believed it was the scorched path along which the Sun once moved across the sky. But the Navajo and Chinese had more developed stories:

According to Navajo mythology, when the world was created, the people gathered around the fire god to pick stars out of a bag and meticulously place them in the sky according to a seasonal pattern. But the mischievous deity Coyote grew annoyed with the slowness of their process and exasperatedly threw the bag of unplaced stars up over his head and into the sky. This scattering formed the Milky Way, the stars of which cannot be named because they were not properly placed.

According to Chinese mythology, when the king of the sky was creating the heavens, he asked his daughter, the seventh princess of heaven, to help him by weaving the clouds and mists. It was a tiresome job, and eventually the princess grew weary, so her father told her to take a break to play among the stars. She went to bathe in the Milky Way, a small stream in the heavens, and met a handsome herd-boy. They lost track of time together and when she finally returned to her father, he was furious. To prevent her from visiting the herd-boy again, he poured thousands of more stars into the Milky Way so that it grew from a small stream into an impassable river. The princess was so distraught that her father resolved to allow her to visit the herd-boy once a year by sending a flock of magpies to form a bridge over the Milky Way.

Image credit: our very own Andrew C. Freeman! Check out more astrophotography from Andrew here: https://www.acfprints.com/Astrophotography/ [Link broken as of 8/5/2019]