Our World Just Got a Lot Bigger 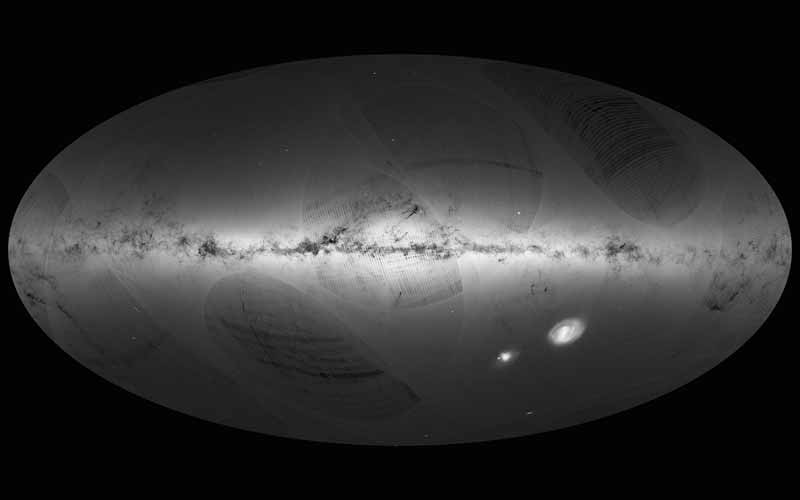 Just this morning an image was released by the European Space Agency (ESA) from its Gaia Star-mapping mission, displaying over 1.1 billion stars in the Milky Way. This mapping adds 400 million stars that have never been seen or mapped before. This mission to map the entire Milky Way Galaxy at a price tag of nearly $850 million, positions many of the stars to an accuracy of 300 microarcseconds, or about 60,000ths of a degree.

The project was neither quick nor easy for the ESA and their Gaia space telescope. It started in July of 2014 and continued mapping until September 2015. Then followed nearly an entire year of piecing all of the images together into one massively high definition image of the Milky Way. The ESA has stated that another release of data from Gaia is expected in 2017.