Scott Kelly Returns from his Year in Space Aboard the ISS 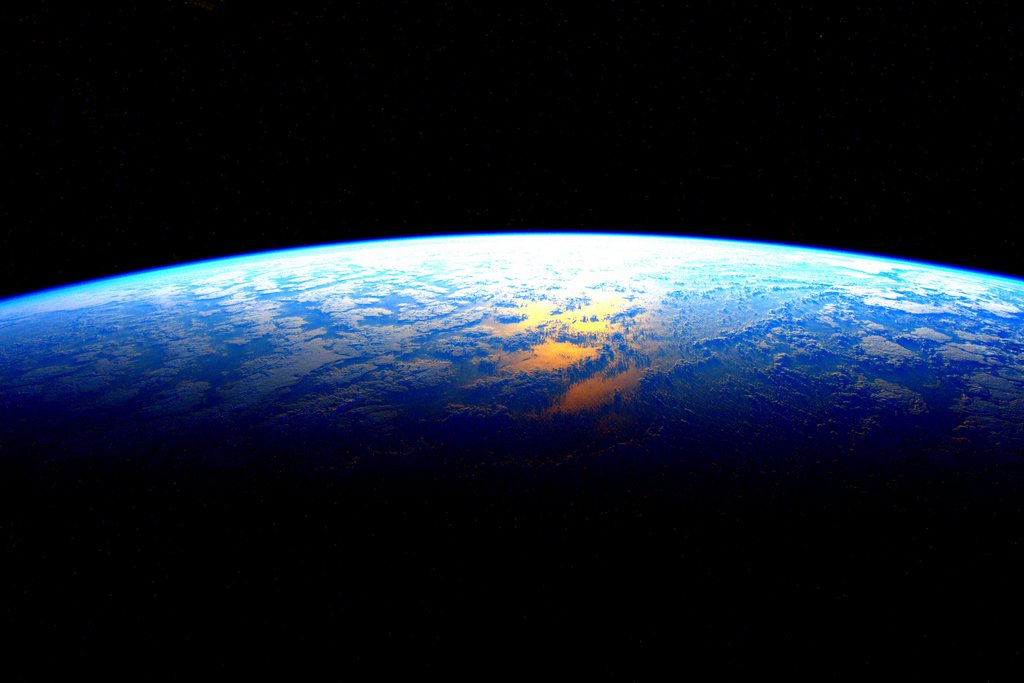 Earth Horizon taken by Scott Kelly aboard the ISS

After 340 days in space, 10,944 sunrises and sunsets, and 143,846,525 miles traveled, veteran astronaut Scott Kelly is returning home today! Kelly is preparing, as you read this (if you're reading this in the morning of March 1, 2016), to climb into his Soyuz capsule, undock from the International Space Station, deorbit, re-enter the Earth's atmosphere, and land in Kazakhstan at 10:30 pm CST. Most astronauts' stays onboard the International Space Station are much shorter than Kelly's, consisting of a few months to half a year at most. The British ESA astronaut Tim Peake, for example, will only be aboard the ISS for 6 months.

So why is Scott Kelly's year in space such a big deal? So what? I'm glad you asked! Astronauts and cosmonauts aboard the ISS have rigorous scientific experiment schedules to perform for the duration of their stays. Scott Kelly (alongside his Russian counterpart Mikkhail Korniyenko) is one of those experiments! Spaceflight and the microgravity environment of space are very harsh on the human body. Bone density and muscle mass deteriorate rapidly without the effects of gravity amongst other risks of space travel including exposure to dangerous solar radiation. Kelly and Korniyenko have both been studied at length in a series of in-depth physiological and psychological observations in preparation for future long-term missions to Mars! When we eventually send men and women (maybe even me or you) to Mars they will look back at this Year in Space and will see one of the first baby steps along that long journey to the planets and someday the stars. #GetExcitedSU