Strangest Star In Our Galaxy 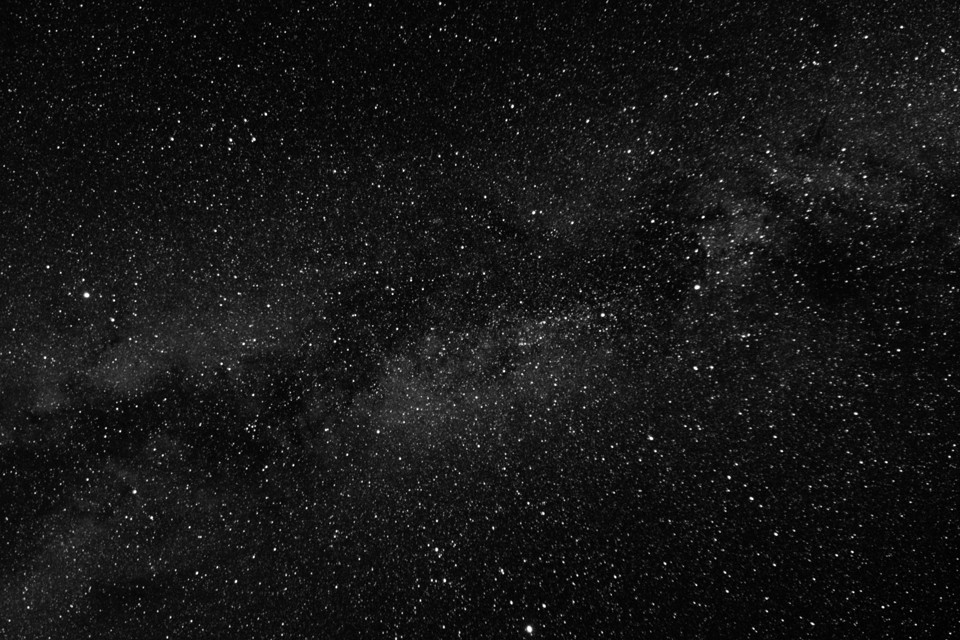 Earlier this year, one of my now favorite TedTalks was released discussing “the most mysterious star in the universe”. Astronomer Tabetha Boyajian is best known for her research on this star, which is now nicknamed—Boyajian’s Star.

The claims behind this extraordinary star began in 2009 with the launch of NASA’s Kepler mission. The primary scientific objective of this mission was to discover planets outside of our solar system. You may wonder, “how might one do this?”

Kepler began by staring at one single field in the sky. The brightness of the tiny field was continuously monitored for four years—with the passing of every 30 seconds, a data point was taken to look for what astronomers call a transit. This is when the planet’s orbit is aligned in our line of sight, and the planet passes in front of a star. As the transit takes place, a small bit of starlight is blocked.

While the first data was released, astronomers at Yale questioned: What if computers missed something?

With this skepticism, the citizens project called Planet Hunters was launched to have ordinary people review the same data. The human brain has an incredible ability for pattern recognition—sometimes even better than a computer. With the help of over 300,000 science enthusiasts, dozens of planets have been found—including one of the most mysterious stars in our galaxy.

To put it simply, Boyajian’s Star emits odd light fluctuations. Since the discovery, multiple hypotheses have been put forward in attempt to explain the star’s drastic irregularities in brightness. However, none have fully uncovered all aspects of the unusual light curve. A couple of the more plausible hypotheses suggest there is absorption from the interstellar medium or an interstellar molecular cloud. These suggest the dimming is due to absorption of sodium or neutral gas. Another hypothesis suggests a family of comets around the star may cause the eclipses. This hypothesis is the best among many formed explanations. However, comets cannot explain each and every event. The hunt for a more conclusive explanation remains. Be sure to check out Boyajian’s insightful TedTalk linked below.