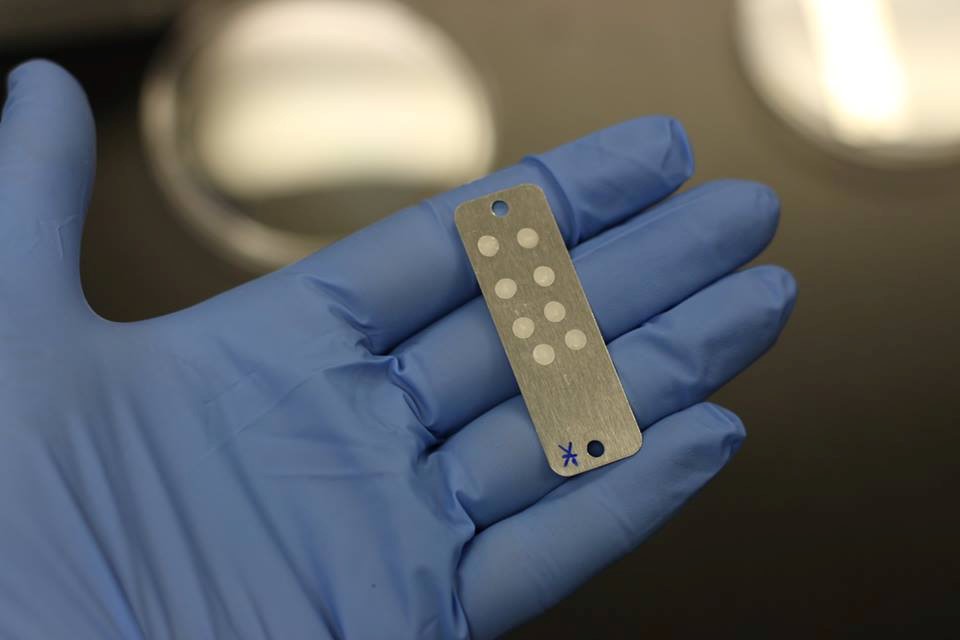 An initiative created by NASA called the Eclipse Balloon project is collaborating with students across the nation and asking them to document their own videos of the solar eclipse with balloons. Here’s how it works: over 50 high altitude balloons will be launched by US students from about 25 locations, from Oregon to South Carolina. Each will have a small camera attached and will provide livestream aerial footage of the eclipse to NASA’s website on August 21.

“Total solar eclipses are rare and awe-inspiring events. Nobody has ever live-streamed aerial video footage of a total solar eclipse before,” said Angela Des Jardins, head of the project. “By live-streaming it on the internet, we are providing people across the world an opportunity to experience the eclipse in a unique way, even if they are not able to see the eclipse directly.”

NASA’s Aimes Research Center will conduct a study piggybacking off the Eclipse Balloon project. 34 of the balloons launched will be of a low-cost experiment called Microstrat and will produce a simulation to test the sustainability of life outside of Earth.

“The August solar eclipse gives us a rare opportunity to study the stratosphere when it's even more Mars-like than usual,” said Jim Green, director of planetary science at NASA Headquarters. “With student teams flying balloon payloads from dozens of points along the path of totality, we’ll study effects on microorganisms that are coming along for the ride.”

Every student team will get two metal cards, about the size of a dog tag. One card will go up with the balloon during launch, and one will stay with the student teams. Each card has a sample of environmentally-resilient bacteria on it so that the two can be compared when the procedure is over. Then scientists can observe the first card’s reaction to the Mars-like conditions (temperatures -35 degrees or cooler, pressure at about a hundredth of that at sea level, and decreased ultraviolet rays) it experienced on the balloon. Besides offering a low-cost, informative study to the team at the research center, this project also provides students as young as ten years old to participate in a real study and to acquire personal, hands-on experience with the scientific method and astrobiology. 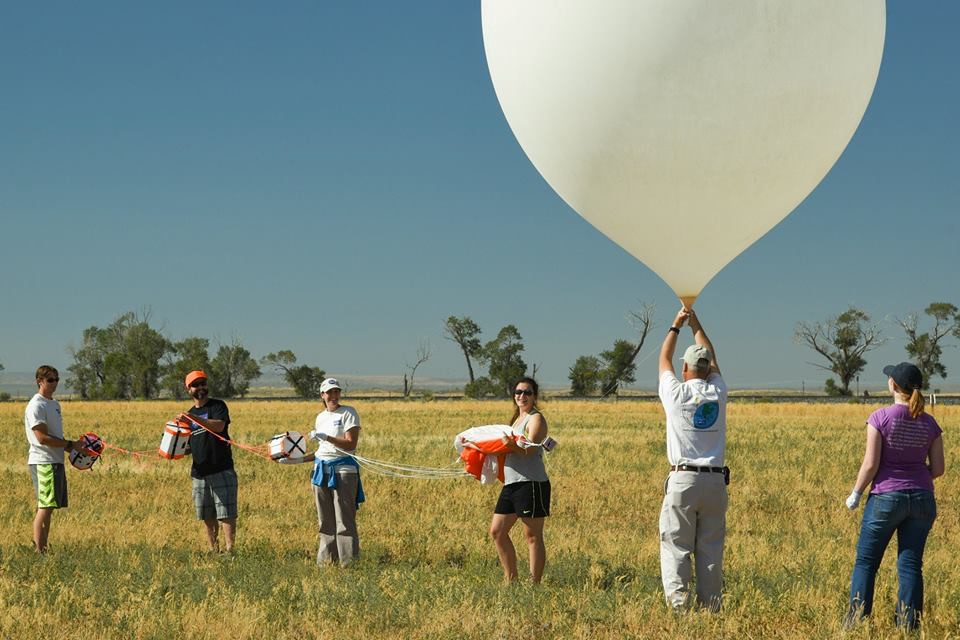