Where is all of the New Horizons data? 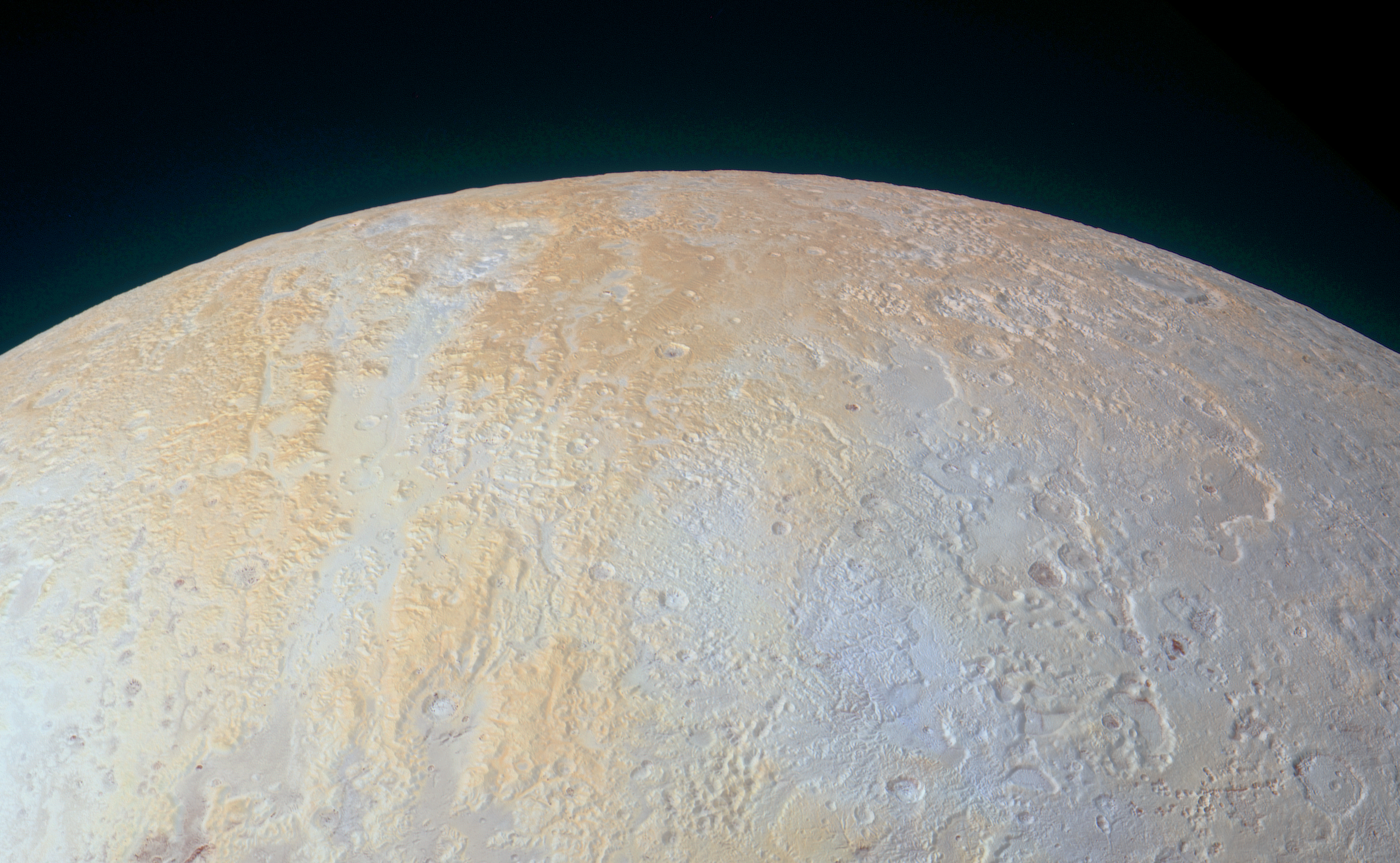 Last summer, speeding along at 9 miles per second, the New Horizons spacecraft flew by Pluto and its 5 moons, gathering data and snapping incredible high resolution photos of the never-before-seen surface of Pluto, which has led to extraordinary discoveries about the mysterious dwarf planet.  However, much more information still remains out of scientist’s reach aboard the spacecraft flying ever further away towards the outer reaches of our solar system.

In an effort to meet time and cost constraints, data collected was stored abroad the spacecraft instead of immediately transmitting to Earth.  At a separating distance of 3 billion miles, the communication is reasonably slow between the spacecraft and scientists in Boulder, Colorado, who write the command sequences that compress and transmit the Pluto data.  With more than half of the data yet to be received, scientists estimate another year until all information is secured on Earth. To be noted, flying a spacecraft is not easy, and in the event that the connection is lost, data would be as well. Therefore, it is of the highest importance that the data is tracked and accounted for at every stage of its transmission process. Emma Birath leads the Science Operations team at Southwest Research Institute who uses software she designed called DataTrack. The program helps to organize what data has been sent, scheduled to transmit, compressed, and remains unprocessed. According to Birath’s blog, DataTrack has greatly improved communication among scientist teams and will be invaluable in the safe accumulation of Pluto’s paramount data.

As for the Pluto data that scientists do have, interesting observations have been made of the dwarf planet’s geological features. New Horizons, 21,100 miles from the planet, took the image below with the frame’s bottom edge measuring 750 miles of terrain. The region shown in the image is called Lowell Regio, named in honor of the Lowell Observatory’s founder, who is also responsible for encouraging the search that would eventually lead to Pluto’s discovery. The yellow areas seen in the image of Pluto’s north pole below dictate the highest points of elevation, while the transitioning blue-gray colors reference the lowest points. The colors are real but have been enhanced to clearly show the difference in elevation. Scientist’s are unsure why the high terrain is yellow, but one possibility is that older deposits of methane in these areas have been more processed by solar radiation. Canyons across the Lowell Regio similarly have degraded walls, signifying that they are significantly older than other canyons across Pluto, and remain from an age in which tectonics defined the landscape. The widest canyon stretches roughly 45 miles, and in equal width are several shallow pits, which were likely caused by ground collapse when subsurface ice melted and sublimed. Stay tuned for more amazing discoveries about everyone’s favorite ex-planet as more data is sent from New Horizons over the course of the coming year.