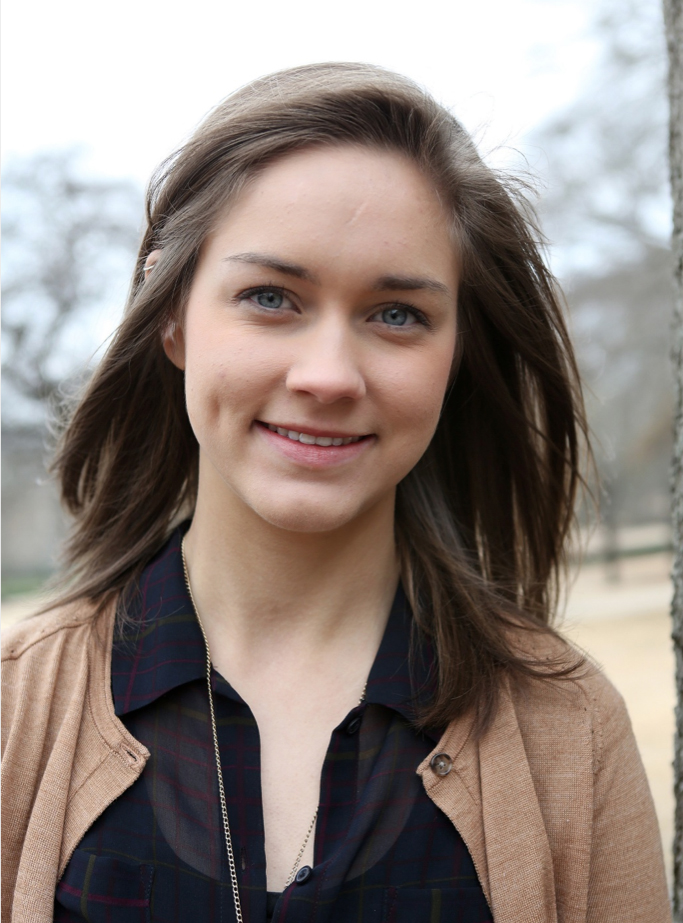 Samford University junior Rebekah Brooks of Northport, Ala., has been named a 2014 Goldwater Scholar. The honor includes a one-year scholarship that will cover the cost of tuition, fees, books, and room and board up to a maximum of $7,500.

The Barry Goldwater Scholarship and Excellence in Education Foundation selected Brooks and 282 other scholars on the basis of academic merit from a field of 1,166 mathematics, science and engineering students nominated by the faculties of colleges and universities nationwide.

Goldwater Scholars have impressive academic qualifications that garner the attention of prestigious post-graduate fellowship programs. Recent Goldwater Scholars have been awarded 80 Rhodes Scholarships, 117 Marshall Awards, 112 Churchill Scholarships, and numerous other distinguished fellowships such as the National Science Foundation Graduate Fellowships. Most, including Brooks, plan to earn Ph.D. degrees in their respective fields.

Also like many other Goldwater Scholars, Brooks is pursuing a double major—chemistry and biochemistry, with a minor in bioinformatics. Her involvement in computer science courses and deep brain stimulation research has led her to a special interest in medical research involving the integration of computer science and medical techniques. “Although I am currently interested in neurodegenerative diseases, I intend to remain open-minded as my career develops,” Brooks said.

Brooks, a Howard College of Arts and Sciences Ambassador and Clark Scholar (bioinformatics,) cited Samford Chemistry and Biochemistry chair Morgan Ponder, former professor Andy Lampkins and others for their support in her studies. “The Chemistry and Biochemistry Department faculty are my second family,” she said. “Every one of them has contributed to fostering a research atmosphere on the third floor of Propst Hall and continues to push me to develop essential skills as a scientist.”

“Rebekah exemplifies the best characteristics of a young scientist,” Ponder said. “Her curiosity and passion about science are contagious, and she has already made valuable contributions in a wide range of scientific topics.”

In 2012 Brooks participated in Samford’s Arts & Sciences Program for Independent Research for a collaborative project with Lampkins and Ponder that resulted in a first place win in the undergraduate chemistry category at the 2013 Alabama Academy of Science conference. Her deep brain stimulation research is currently under review for publication as she prepares for a summer of research at Washington University. She expects other recent research on self-assembling systems in relation to amyloid diseases to be published eventually.

“We have no doubt that Rebekah will continue to be an exemplary scientist and will make Samford University proud to have played a role in her development,” Ponder said.
Samford is a leading Christian university offering undergraduate programs grounded in the liberal arts with an array of nationally recognized graduate and professional schools. Founded in 1841, Samford is the 87th-oldest institution of higher learning in the United States. The Wall Street Journal ranks Samford 1st nationally for student engagement and U.S. News & World Report ranks Samford 37th in the nation for best undergraduate teaching and 97th nationally for best value. Samford enrolls 5,758 students from 48 states and 22 countries in its 10 academic schools: arts, arts and sciences, business, divinity, education, health professions, law, nursing, pharmacy and public health. Samford fields 17 athletic teams that compete in the tradition-rich Southern Conference, and ranks 3rd nationally for its Graduation Success Rate among all NCAA Division I schools.
Director of Communication
Holly Gainer
Hgainer1@samford.edu
912-344-8443