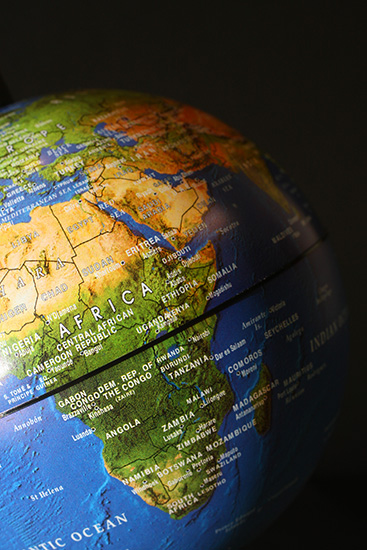 Alabama’s top geography students will compete in the State Geographic Bee at Samford University Friday, March 27.  The final round of competition will begin at 3 p.m. in Brock Forum, located in Dwight Beeson Hall.

The 102 competitors, all in grades four through eight, represent schools in 25 Alabama counties.  Each qualified for the state competition after winning contests in their schools and placing among the top scorers in Alabama on a test administered by the National Geographic Society.

The winner of Friday’s state competition will receive $100 and an all-expense-paid trip to Washington, D.C. for the national finals in May.  The national winner will receive a $50,000 college scholarship and other prizes.

The long-standing competition is designed to encourage the study of geography in the classroom and to spark student interest in the subject.

The state competition is hosted by the Samford geography department and its chair, Dr. Eric Fournier.  Sharon Christman of Homewood City Schools is state coordinator. FOX 6 news reporter/anchor Vanessa Araiza will emcee the final round of the event.