Published on February 22, 2016 by Betsy Emmons and Asia Burns   Share this on: 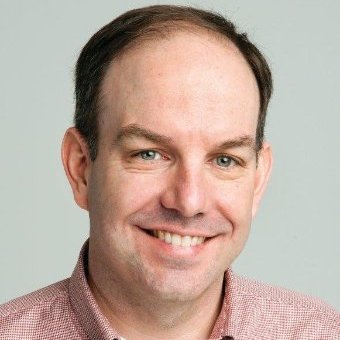 Schrade will speak on the role of investigative journalism in society and its uses as an instrument for social  justice, as well as reflect on the ethical responsibilities of journalism in the modern era.

The Robinson Forum was established in honor of Samford journalism alumnus Timothy Sumner Robinson. This recurring lecture series brings leading voices in journalism to Samford’s campus. Robinson was a seasoned and creative media executive with experience in many industry-leading companies, both online and print-based. He led a distinguished career as an editor, columnist and reporter with The Washington Post and also served as editor-in-chief of the National Law Journal. He died in 2003 at the age of 58. Previous Robinson Forum speakers have included USA Today founding editor Gene Policinski, and David Broder and Eugene Robinson, both from The Washington Post.