Published on February 12, 2018 by Maryellen Newton   Share this on: 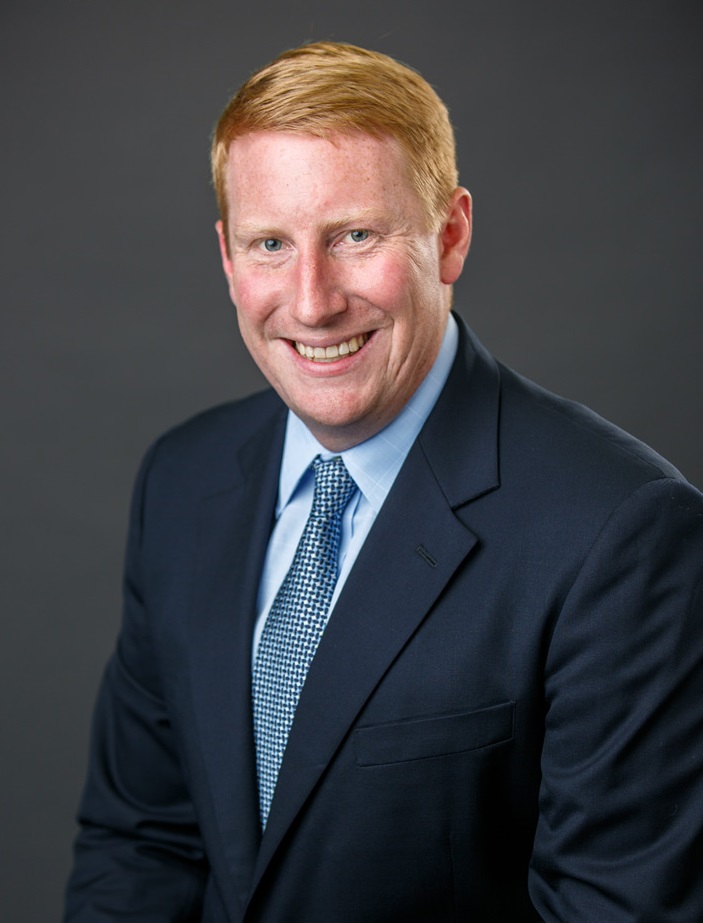 Benjamin Powell, director of the Free Market Institute at Texas Tech University and author of Out of Poverty: Sweatshops in the Global Economy presented a Feb. 8 lecture at Samford University on the economics of immigration and sweatshops. The lecture was sponsored by Samford’s Brock School of Business.

He began by discussing sweatshop working conditions, saying they were “poor.” Sweatshop workers, mainly children, earn low pay, usually less than $2 per day, despite working upwards of 70 hours some weeks. These children have declining health, an inevitable factor that follows this line of work. However, Powell argued, this type of child labor may be best for children whose family conditions push them into the job force.

“Passing anti-child labor laws in third world countries throws families in worse situations than they already are in,” he said. “Kids work because their family needs the pay.”

He acknowledged that Americans do not like to see child labor, but in these third world countries, if child labor laws are passed, the children get fired and many of them either starve or become prostitutes. Perhaps both.

Powell’s suggested to encourage movement out of this stage. He believes that the cure for child labor is development and growth, rather than anti-labor laws.

He argued that sweatshops bring more physical capital and better technology and ways of doing things. Over time, these factors accumulate, and workers become more productive, so wages go up. As wages increase, workers demand better conditions, causing sweatshops to become obsolete. This is exactly what happened in the United States around the time of the Industrial Revolution, Powell said.

His segment on sweatshops and working conditions led to another alternative: Immigrate to the U.S. Both working conditions and pay increase for these migrant workers, who come to the United States to do the menial labor they did in their home countries. Powell acknowledged truth in the common American argument that immigrants take the jobs that natives used to do. However, he argued, these immigrants also create jobs.

The net effect is adding jobs. Therefore, Powell concluded, trade is a win-win. People move from poorer countries and see better working conditions and pay, and the U.S. economy benefits from job growth.

Powell's lecture was funded by a grant from the Charles Koch Foundation.