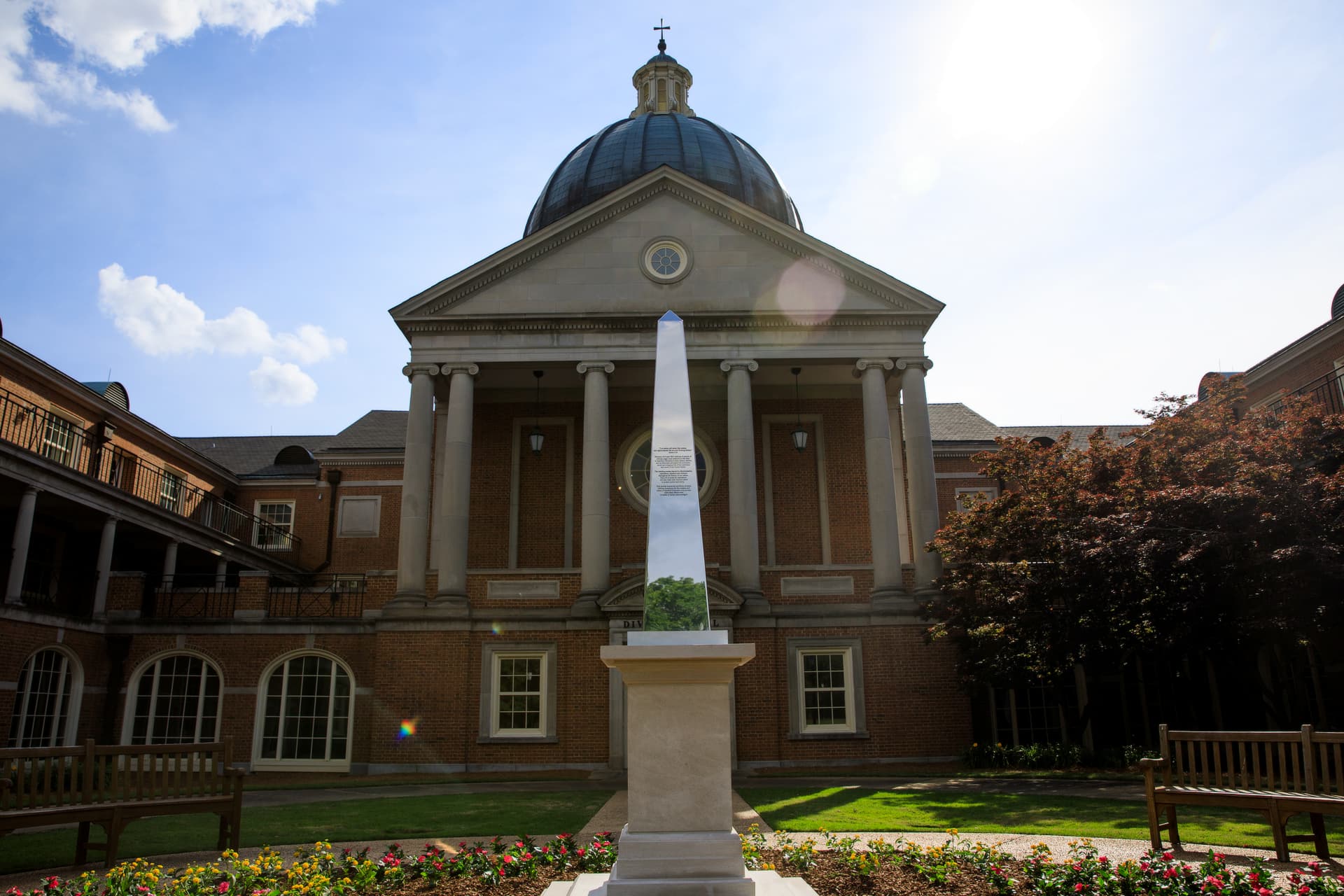 Samford University’s Task Force on Racial Justice was established in June 2020 to advance the university’s commitment to promote and support racial diversity across campus. The final report of the task force, which includes its findings and recommendations for new and enhanced diversity initiatives on campus, was affirmed by a resolution adopted by Samford’s Board of Trustees, April 27, 2021.

Upon formation of the task force, President Andrew Westmoreland said, “It remains important to me and to everyone at Samford to do whatever we can, day by day and course by course, to help each of us understand and practice the ways in which we can build a better future not just for ourselves, but for everyone. We cannot grow weary in pursuing those goals. I appreciate the dedicated partnership of so many friends, near and far, as we walk toward progress.”

The task force, led by co-chairs Denise Gregory, assistant provost for diversity and intercultural initiatives, and Robert Holmes, vice chair of Samford’s Board of Trustees, was comprised of faculty, staff, students, parents, alumni and trustees. During the initial meeting, the group agreed that its work should reflect God’s nature, reconciliation and healing, and be congruent with the mission, vision and core values of the university.

Within the task force, subcommittees were established to examine areas across campus in which racial injustice has potentially taken place, including: Historical, Definition of Justice, Definition of Culture, Athletics, Curriculum, Diversity Education, Hiring, Personal Responsibility, Scholarship/Financial Aid and Spiritual Formation. The final report provides findings, recommendations and a suggested action plan from each subcommittee.

“The formation of the task force was an important next step to ensuring continued progress and to implementing actions that will build a more diverse community,” Gregory said. “I’m proud of the work we have accomplished together and look forward to seeing the ideas and recommendations of the group have an impact on our campus.”