Samford Elects Five New Members to Board of Trustees

Five new members have joined the Samford University Board of Trustees. Rev. Dr. John Lovelace Cantelow, III, Julie Collier, Brent Fielder, Keith Kirkland and Mechelle Wilder were elected on Friday, Sept. 10 during the Board of Trustees meeting. All five are Samford alumni. 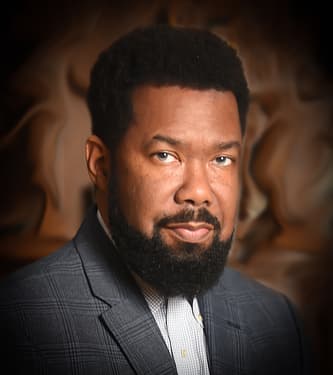 Rev. Dr. John Lovelace Cantelow, III, is the senior pastor at Birmingham’s historic Sixth Avenue Baptist Church, a position he has held since 2011. Cantelow grew up in Titusville and graduated from the University of Alabama in 1991 with a bachelor’s degree in Religious Studies. He went on to earn his Master of Divinity degree from Samford’s Beeson Divinity School in 1994 and later his Doctor of Ministry degree, also from Beeson Divinity School, in 2016. Prior to joining the board, he has served two terms as a member of Samford’s Board of Overseers. He is married to Rhonda Hammonds Cantelow and they have three children – Carmen, Elijah and Sophia. 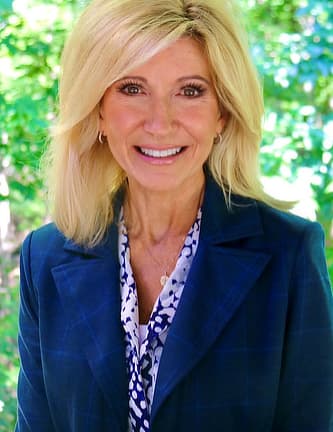 Julie Collier is an attorney and speaker who enjoys speaking to women’s groups around the state about living out their faith. She serves on the United States Israel Education Association team where she leads international prayer, writes devotions and leads the intercession team for congressional members. She and her husband, John, also serve on the board of the Alabama Policy Institute. They are members of Shades Mountain Baptist Church and have three children – John, Jr., Katherine and Elizabeth. Collier is a two-time graduate of Samford. She holds a Bachelor of Arts degree in journalism and mass communications and a Juris Doctor degree from Cumberland School of Law. 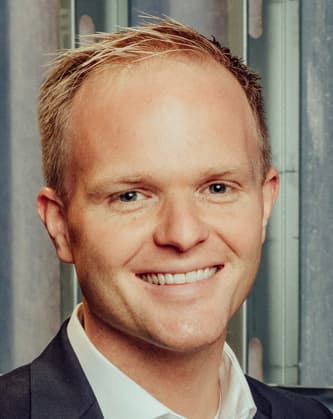 Brent Fielder currently serves as the Enterprise Philanthropic Ambassador for Chick-fil-A, Inc. Prior to working with Chick-fil-A, Inc., he owned and operated Chick-fil-A Greystone in Birmingham where he oversaw the day-to-day business of the restaurant including more than 100 team members. Earlier in his career, Brent served more than a decade with the WinShape Foundation, where he managed the annual recruitment, selection and training of more than 500 summer staff who led experiences for more than 30,000 boys and girls of all ages each year. He also helped launch and lead international expansion of WinShape Camps into Brazil along with a new ministry organization, Lifeshape Brasil. Before joining the Board of Trustees, he served on Samford’s Board of Overseers. He graduated from Samford with a bachelor’s degree in business management and a graduate degree in business administration. He and his wife Angela have four children and are active members of Dogwood Church in Tyrone, Georgia. 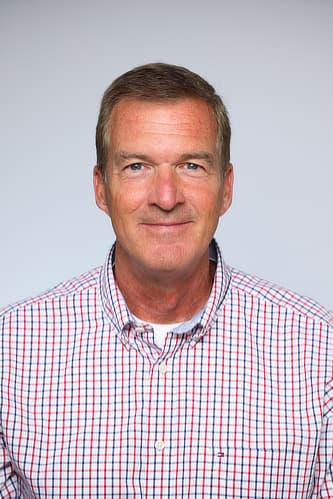 Keith Kirkland is a sales and marketing professional with more than 25 years of experience in providing growth capital to growing middle market companies. The bulk of his experience is in asset-based lending and the various components of working capital financing, including credit facilities comprised of term loans, cap-ex lines, trade finance, and other financing products that help our borrowers to be successful. Kirkland earned a bachelor’s degree in business administration from Samford in 1988. He is married to Sarah, and they have two daughters, Aubrey and Anna Caroline, who are both students at Samford. The Kirklands live in Roswell, Georgia where they are members of Johnson Ferry Baptist Church, Marietta. 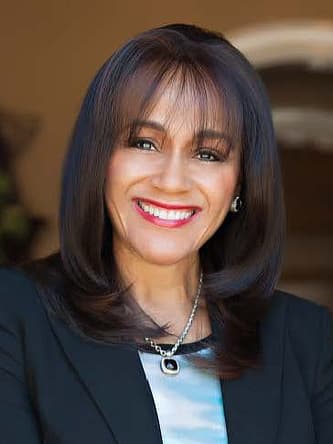 Mechelle Wilder is a founding Partner of ARC Realty, a growing real estate company of more than 400 agents with eight offices throughout Alabama. In 2020, ARC's Birmingham sales revenue were over $1 billion dollars and ranked 2nd in the Birmingham area in closed sales. ARC is also the largest privately held real estate company in the state. Wilder earned a bachelor’s degree in communications from Samford. Prior to joining the Board of Trustees, she served on the Board of Overseers. She is also a member of the Board of Directors for the Shelby County Chamber Board. Wilder is the co-founder of the Bethel Baptist Church's Fine Arts Academy, a teacher with Discovery Clubs of Alabama, bible study instructor, choir director and member of several of her church choirs. She is married to Rev. Dr. Thomas Lee Wilder, with whom she has four children: Charis, Gilia, Thomas, III, and Kendra.