Tony Hale Prepares for the Next Big Thing 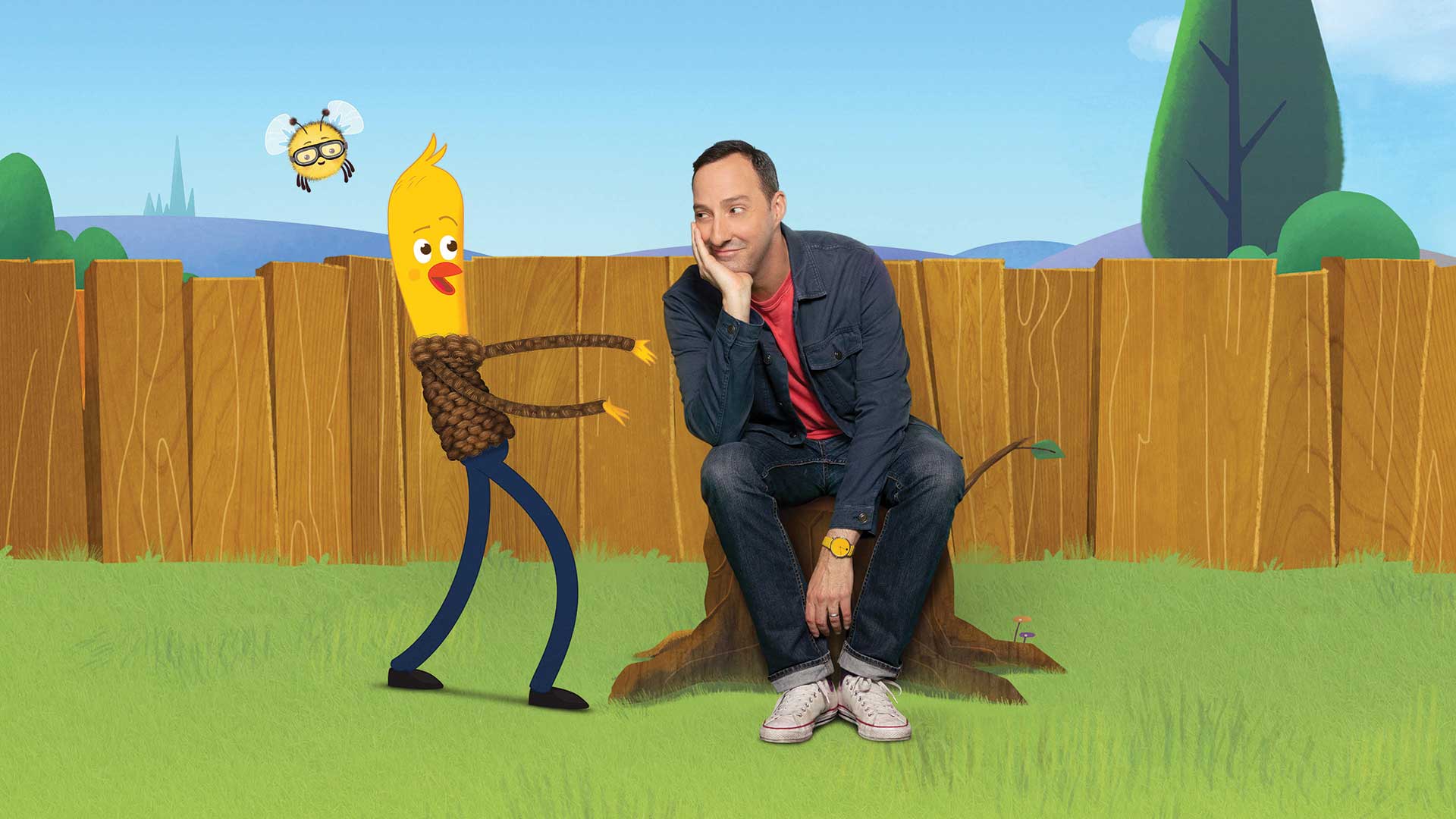 Two-time Emmy-winning actor and Howard College alumnus Tony Hale continues to provide a Samford connection to iconic Hollywood projects. In the last year, Hale’s roles have added several milestone achievements to his acclaimed career including a movie box office record, an Emmy nomination and the unveiling of a new Netflix series, Archibald’s Next Big Thing.

Hale, a 1992 graduate, earned his sixth Emmy nomination for playing Gary Walsh opposite Julia Louis-Dreyfus on HBO’s political comedy Veep, a character that already won him Emmys in 2013 and 2015. The nomination comes at the close of the series’ seven-season run.

Forky, a toy fashioned out of a spork, became an instant audience favorite with kids and parents immediately creating their own homemade versions. Hale’s interest in the character came from Forky’s backstory of embracing worthiness as trash-turned-toy.

Hale will immediately turn his focus on his latest venture that continues the theme of sharing positive messages with younger audiences on the heels of these two career highlights. He is producer and titular character of the Netflix animated comedy series Archibald’s Next Big Thing. The series is based on a children’s book Hale published in 2014 and spoke about at a past campus visit to Samford. He shared the importance of the book’s message of embracing and enjoying the present.

“When [Archibald] is on an adventure, he’s always looking for the next big thing,” Hale said of the story’s main character. “You have extreme value where you are. It’s not about what you might get.”

For Hale personally, his faith has supported his efforts to live in the moment.

“I think prayerful meditation, being still in a space, being still with God, I don’t do that enough,” he said in an interview with NPR. “It’s so centering, and it broadens the picture of life, really. I mean, you just kind of go, ‘We’re spinning on a planet, here. And I’m giving a lot of anxiety and a lot of weight to stuff that just doesn’t matter,’ and it’s so focusing.”

Archibald’s Next Big Thing premiered on Netflix in September.