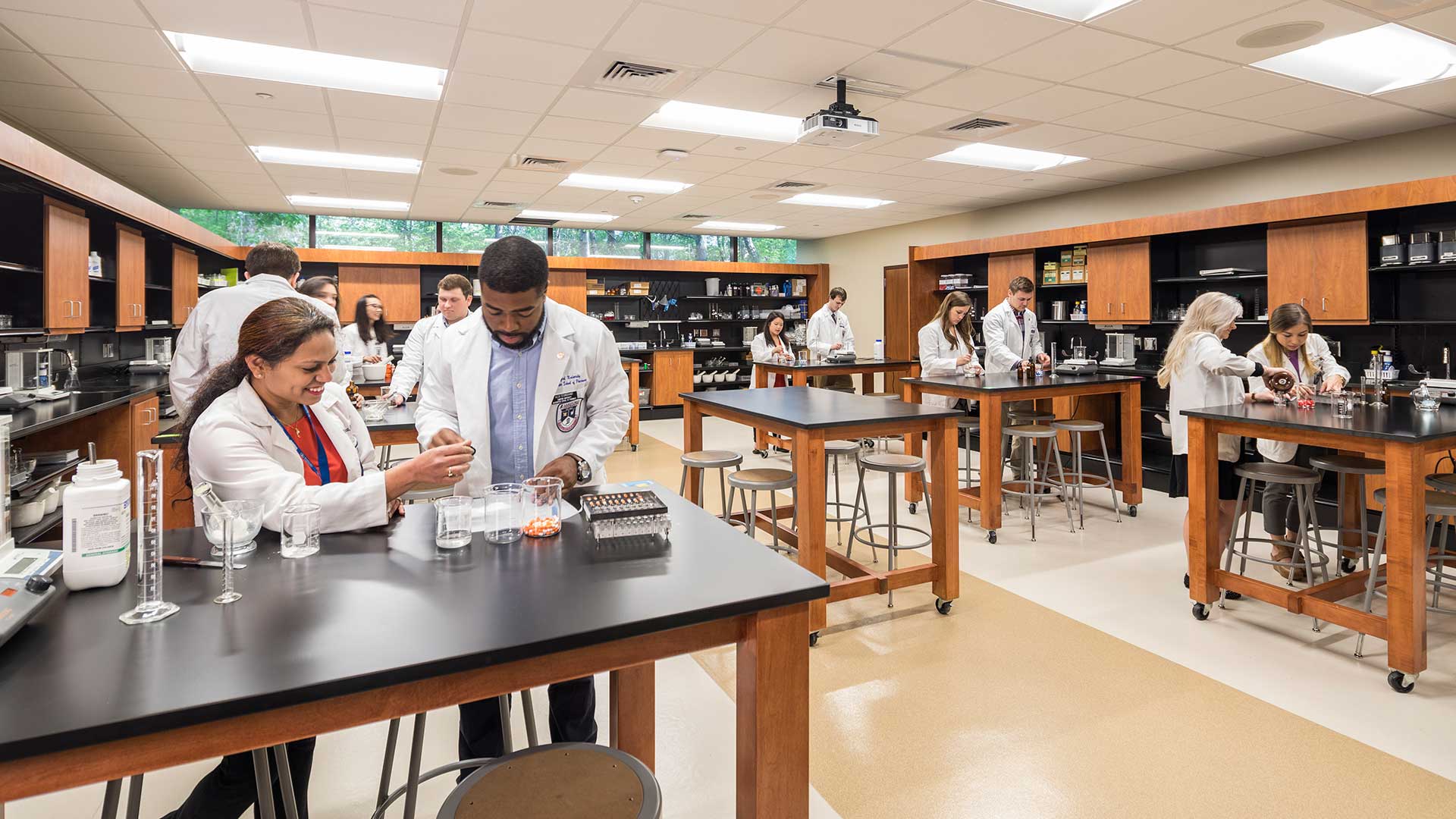 The Samford honor pledge acts as a statement as to why students choose to act in accordance with University policies.

Samford University’s motto - For God, For Learning, Forever - brings together our commitment to our Christian heritage, the pursuit and transmission of knowledge, and the enduring virtues. Only a particular kind of person and institution can fulfill such a demanding motto. To do this, the individuals who form the Samford community must embrace honor in all areas of life and scholarship. Thus, an honor pledge is an appropriate way for the Samford community to live out its motto.

I believe that the members of the Samford community possess dignity and are worthy of honor.

I understand that honoring others fosters academic achievement, personal growth, and spiritual development.

I commit to hold myself and my peers to the standards of conduct and academic integrity maintained by the University.

For God, For Learning, Forever

Work on an honor code or pledge began during the spring of 2014. Cameron Thomas, Student Government Association (SGA) president at the time, created the Honor Code Committee, a group of students who would investigate the possibility of an honor code for Samford, research other documents at other universities, and discuss the meaning and concept of honor itself. The Honor Code Committee spent over a year compiling information about establishing a written commitment to honor and integrity at Samford.

On October 1, 2015, the committee submitted a proposal for an honor code to SGA president Laura Ann Prickett. The committee then dissolved, and the proposal became a resolution under the SGA Senate Code of Laws committee. Senate passed the resolution to pursue creating a code in November.

Members of the Code of Laws committee as well as other SGA members interested in the project reinstated the Honor Code Committee. The committee continued researching other universities, met with faculty, and presented the idea to students through hosting town halls and speaking to student organizations.

Under SGA president Porter Rivers’ term, the plan for an honor code shifted to an honor pledge, for a pledge does not condemn or require certain actions but uplifts Samford’s emphasis on integrity and character. Furthermore, Samford already enforces a Code of Values and rules in the Student Handbook, so an honor pledge acts as a statement as to why students choose to act in accordance with University policies.

In the spring of 2017, Senate voted to put the Honor Pledge on the SGA election ballot that semester. Along with voting for Student Executive Board members and senators, students voted on whether to accept the written statement as the Samford University Honor Pledge. In this election, the Honor Pledge passed by a majority vote of the undergraduate student body.

Students at 2017 summer orientation were the first group of students to have the chance to sign the Honor Pledge before beginning their first term. 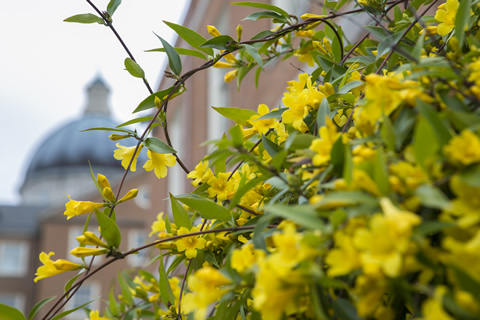