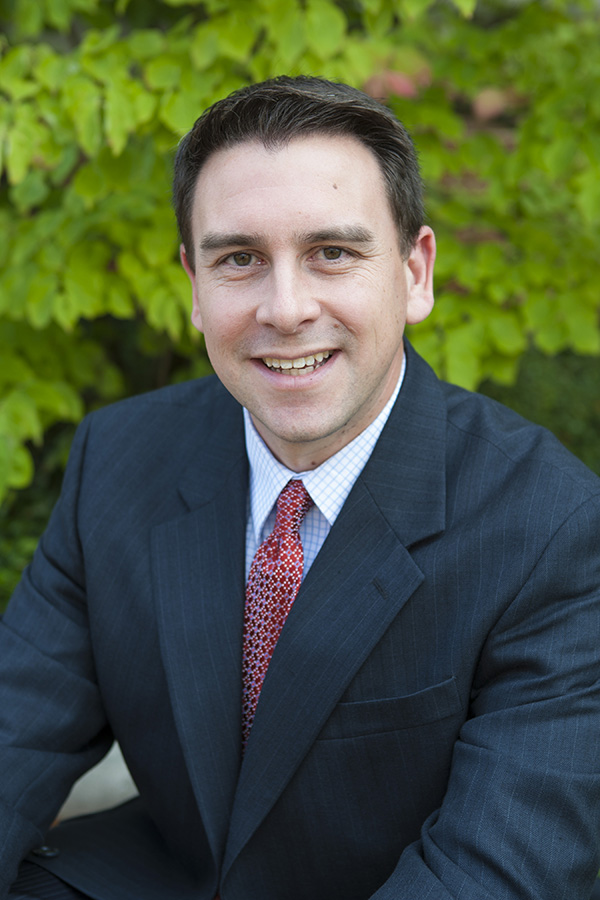 Brad has come home.  In July  2011, he was named director of media relations for his alma-mater, Samford University.  Prior to coming on board officially, he spent two years hosting the school's video news magazine The Samford Chronicle.   Brad comes to Samford after spending 11 years as a sports anchor and sports director for CBS-42 in Birmingham.  In 2010, he was named AP Sports Anchor of the Year.  After moving to Birmingham in 1995 to attend Samford, Brad graduated in 1999 with a degree in journalism and mass communication.  He’s happy to be back at Samford and showcase the school's rich tradition to his wife, Carrie, and their four lovely children Kristin, Ryan, Marin and Kevin. Brad lives in Helena, Alabama.