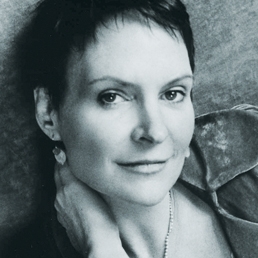 Samford University will host fiction writer Antonya Nelson at 7 p.m., on Monday, March 11 as the the final reader in this year's Birmingham Area Consortium for Higher Education Visiting Writers Series. The event is in room 302-North, Divinity Hall.

Nelson is the author of four novels and six short stories. She has received a number of awards for her works, including the Flannery O'Connor Award for Short Fiction and the Heartland Fiction Award. The New Yorker described Nelson as one of the "20 young fiction writers for the new millennium."