Kevin Blackwell of Birmingham has been named assistant to the president for church relations at Samford University. The new position will centralize activities and programs that had been assigned to several offices. 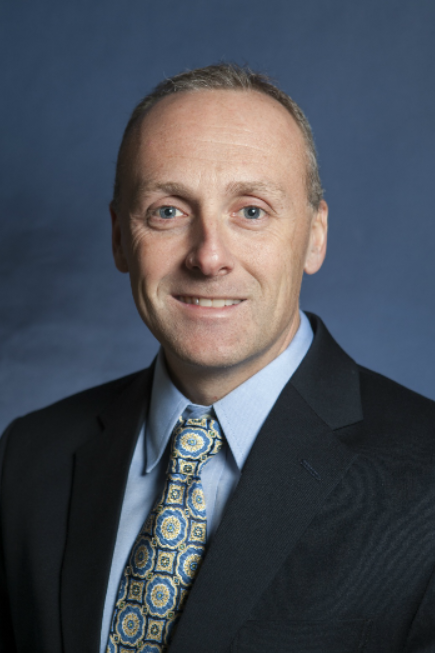 Blackwell will be coordinating the 27 Samford Extension Center sites around the state. First established in 1947, these centers provide local theological and practical ministry training opportunities for church leaders. Blackwell said one of his goals is to expand the extension centers to areas where theological training is not currently accessible.

He will serve as a liaison for the university with the Alabama Baptist State Convention and its member churches. This will include speaking in churches and coordinating the university's involvement with Baptist associations in the state. He also will work to strengthen the university's relationships with non-Baptist groups and churches that have students attending Samford.

Blackwell is a 1997 Samford graduate with a bachelor's degree in biblical studies. He later earned the master of divinity and doctor of ministry degrees from New Orleans Baptist Theological Seminary.

"We are pleased to have Kevin Blackwell, a Samford graduate and a respected Alabama Baptist pastor, to help the university continue to strengthen its relationships with our Alabama Baptist churches and friends," said Samford President Andrew Westmoreland. "His experience as a pastor and in denominational leadership will serve the university well and help our students as they prepare for similar roles in their futures."

Most recently he had been pastor of Valley Creek Baptist Church in Hueytown, Ala., since 2005. He is president of the Alabama Baptist pastors conference. In 2011 he received the Alabama convention's Troy L. Morrison Award for Pastoral leadership.

Blackwell and his wife, Lorrie, have four children and live in suburban McCalla.