Published on September 3, 2014 by William Nunnelley   Share this on: 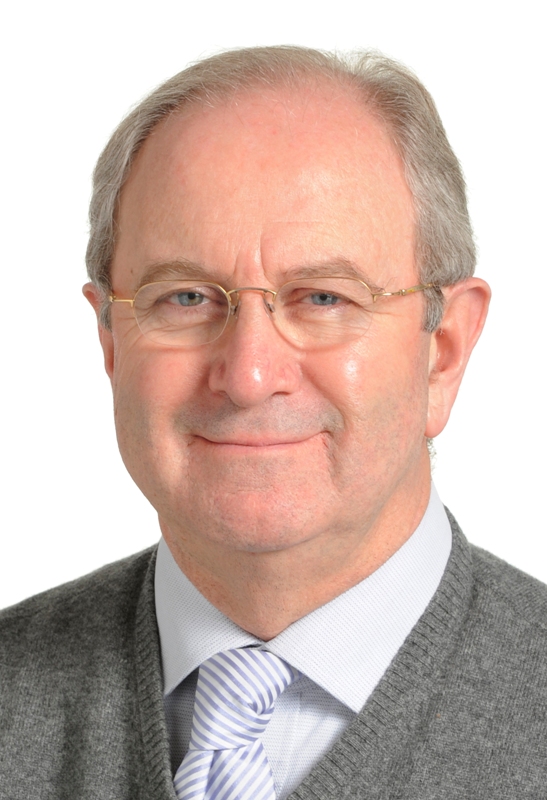 Geoffrey Harris, deputy head of the European Parliament Liaison Office with the United States Congress, will speak at Samford University on Tuesday, Sept. 16, at 4 p.m. in the Howard Room of Beeson University Center.

His topic will be “The European Union After the 2014 European Parliament Elections: Challenges and Opportunities.” A reception will follow the lecture.

The European Parliament's Liaison Office with the U.S. Congress, located in Washington, D.C., is intended to strengthen cooperation between legislators in the U.S. and the European Union and to provide information to the public in the U.S.

A graduate of the University of Manchester in the United Kingdom, he is a regular lecturer and participant in academic conferences. Harris is the author of a book, The Dark Side of Europe: The Extreme Right Today, published in 1993.
Samford is a leading Christian university offering undergraduate programs grounded in the liberal arts with an array of nationally recognized graduate and professional schools. Founded in 1841, Samford is the 87th-oldest institution of higher learning in the United States. The Wall Street Journal ranks Samford 1st nationally for student engagement and U.S. News & World Report ranks Samford 37th in the nation for best undergraduate teaching and 97th nationally for best value. Samford enrolls 5,758 students from 48 states and 22 countries in its 10 academic schools: arts, arts and sciences, business, divinity, education, health professions, law, nursing, pharmacy and public health. Samford fields 17 athletic teams that compete in the tradition-rich Southern Conference, and ranks 3rd nationally for its Graduation Success Rate among all NCAA Division I schools.
Director of Communication
Holly Gainer
Hgainer1@samford.edu
912-344-8443