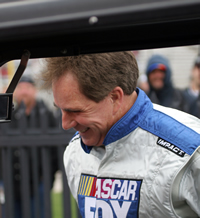 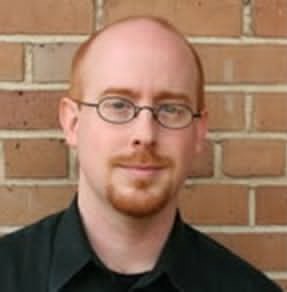 Whitmire will be the guest speaker for the department's 2014 Timothy Sumner Robinson Forum April 15 at 7 p.m. in Brooks Auditorium, Brooks Hall. The local government and politics reporter for The Birmingham News will speak about ethics in journalism in the digital era.

In 2008 and 2009, Whitmire's "War on Dumb" column was awarded first place for the best political column in the 55,000 and under circulation division by the Association of Alternative Newsweeklies and the Medill School of Journalism.

"The online reporting era has brought new challenges to modern journalists, and we look forward to hearing Kyle's perspective as a member of a profession that has seen profound changes in the past several years. Kyle has witnessed the entire shift from online to interactive journalism, so he brings a voice of someone in the middle of the foundational shift in reporting," said JMC department chair Dr. Bernie Ankney.

Every other year, the Timothy Sumner Robinson Forum brings a leading voice in American journalism to Samford University's campus. Robinson was a 1965 graduate of Samford's journalism program who had an accomplished career working at The Washington Post and National Law Journal. The forum was named in Robinson's honor posthumously.

Also at the Waltrip event, Samford JMC students will host a fundraiser for Feed The Children, a Waltrip-supported philanthropy that provides hope and resources for those without life's essentials. Talladega Superspeedway is offering NASCAR memorabilia for silent auction and donations will be accepted on-site.

All of the day's activities are free-of-charge and open to the public. For more information contact the JMC department at (205) 726-2948.