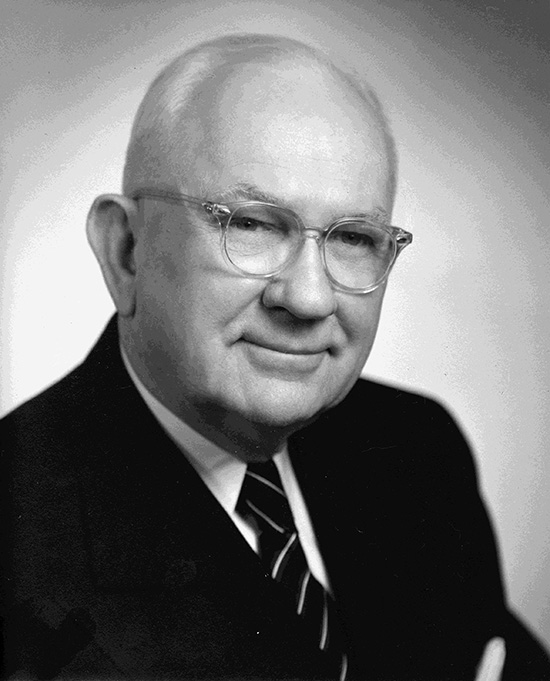 The honorees, one a Baptist and one a Methodist, were selected for induction as men “whose lives have impacted the state, the nation and the world.” Inductees must have been deceased for at least two years. Plaques recognizing all the men who have been honored since the Hall of Fame was founded in 1987 are housed in Samford University’s Harwell G. Davis Library.

McCrummen, who died in 2002 at age 81, was pastor of Alabama Baptist churches in Atmore and Selma and at Woodlawn Baptist Church in Birmingham before being named president of Judson College in Marion, Ala., in 1970. 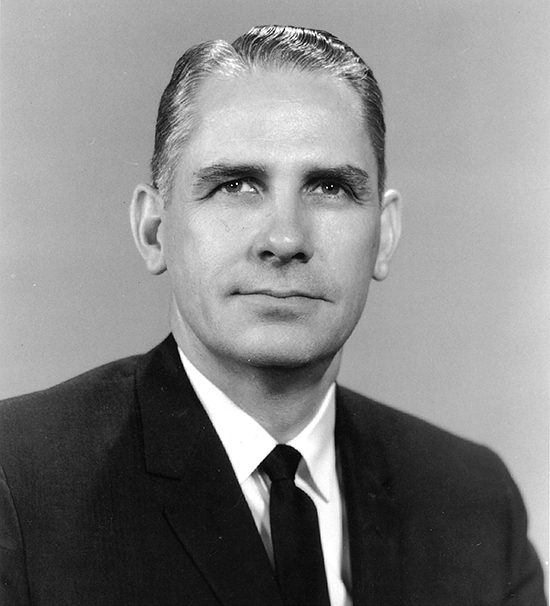 Purcell, who died in 1964 at age 79, served Methodist churches throughout Alabama before being named a bishop in 1938. He was elected to the Methodist church’s highest national post as president of the Council of Bishops in 1955.

At Judson, McCrummen established an academic option that enabled students to complete four years of work in two years and 10 months. He helped organize the Council for the Advancement of Private Colleges in Alabama and the Alabama Consortium for the Development of Higher Education, and was president of the Association of Southern Baptist Colleges and Schools. While in Birmingham, he helped establish education rehabilitation programs for prisoners.

The author of a collection of sermons, A Dozen Roses, he retired as Judson president in 1990 and served as chancellor until his death.

A Montgomery, Ala., native, McCrummen held a bachelor’s degree from Mercer University, a master of divinity from Southern Baptist Theological Seminary in Louisville, Ky., and an honorary doctor of divinity degree from Samford. He was a U.S. Air Force communications officer in the Philippines and Okinawa during World War II.

He was known as a “denominational statesman” whose ministry touched the lives of not only Alabamians, but people throughout the U.S. and the world. He was made an honorary citizen of Korea for his work with the Methodist committee on relief on behalf of Korean War refugees and was president of the Methodist Commission on World Service and Finance. He was an advisor on social programs to presidents Franklin Roosevelt and Harry Truman.

Purcell held bachelor’s degrees from Birmingham-Southern College and Vanderbilt University, and several honorary degrees. He was a U.S. Army chaplain during World War I.

The public is invited to the induction luncheon at 11:30 a.m. at The Club in Birmingham. Reservations are required, and may be requested by calling Alabama Men’s Hall of Fame executive secretary Annette Green at (205) 879-3935 or emailing anniegreen2404@gmail.com. Deadline for reservations is September 15.
Samford is a leading Christian university offering undergraduate programs grounded in the liberal arts with an array of nationally recognized graduate and professional schools. Founded in 1841, Samford is the 87th-oldest institution of higher learning in the United States. The Wall Street Journal ranks Samford 1st nationally for student engagement and U.S. News & World Report ranks Samford 37th in the nation for best undergraduate teaching and 97th nationally for best value. Samford enrolls 5,758 students from 48 states and 22 countries in its 10 academic schools: arts, arts and sciences, business, divinity, education, health professions, law, nursing, pharmacy and public health. Samford fields 17 athletic teams that compete in the tradition-rich Southern Conference, and ranks 3rd nationally for its Graduation Success Rate among all NCAA Division I schools.
Director of Communication
Holly Gainer
Hgainer1@samford.edu
912-344-8443