Services will be at First Baptist Church in her hometown of Talladega, Ala., on Monday, April 14, at 11 a.m. Visitation will begin at 9 a.m. 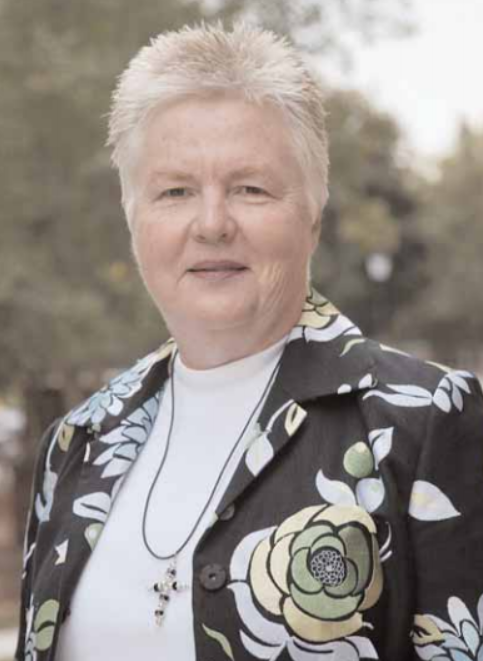 Cox, a 1960 Samford graduate, held many roles during her 38-year tenure at the university.  From 1966 until 2004, she served Samford as director of women's programs, associate to the dean of students, vice president and dean of students, dean of academic services and associate dean for Extra Learning Experiences.  Her last post was director of Quality Quest with primary responsibilities coordinating people and projects, including various aspects of Propst Hall science building construction.

She was cited for all her roles and her dedication as a decades-long advocate for Samford when she was named a 2006 Alumna of the Year.

Cox was an endearing part of Samford since her freshman year, which was the school's last year on the East Lake campus. After moving to the Homewood campus as a sophomore, she almost never left until retirement in 2004.  As a student, she was senior class president, student body secretary and a Homecoming queen.

In the early 1960s, she earned a master's in counseling at the University of Alabama, taught fifth grade in Talladega County and was guidance director for nursing students at Baptist Medical Centers.

Throughout her Samford career, she was active on leadership boards of Cerebral Palsy, Easter Seals and Camp ASCCA for people with disabilities.  In retirement in Talladega, she continued her longtime work with the Miss Alabama Scholarship Committee, which she served as chair, and was active in the Kiwanis Club. She was also a Sunday school teacher and member of various committees at First Baptist Church, and a volunteer at an equestrian center where she assisted youngsters with disabilities.

In a 2006 issue of Samford's Seasons alumni magazine, Cox noted that she believed she could claim records for Step Sing attendance and meals eaten in the campus dining hall.

For many years, she attended all three nights of the musical show put on by students. As a staff member who always lived on campus, she was in the "caf" for breakfast daily and lunch most days for 38 years.

Memorials may be made to the Cox Scholarship Fund, Office of Advancement, Samford University, 800 Lakeshore Drive, Birmingham, AL 35229.