Samford Alumnus to Preach on ‘Day 1’ 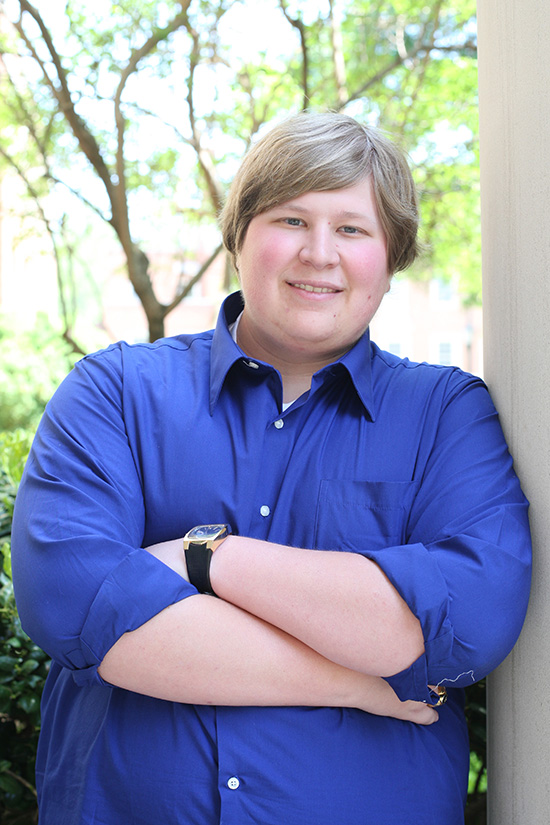 Aaron Coyle-Carr, a 2012 Samford graduate, will be the featured June 1 on the "Day 1" radio program. Carr recently completed his second year as a master of divinity student at Emory University's Chandler School of Theology in Atlanta.

"Day 1" is a nationally-syndicated program. Coyle-Carr is part of the program's "Inspiring Young Leaders to Shape the Future" series produced in partnership with the Forum for Theological Exploration (FTE) based in Atlanta.

Coyle-Carr will preach a sermon titled "He Ascended with Scars," based on Luke 24:244-53. An interview with program host Peter Wallace will follow.

Coyle-Carr was an FTE fellow in 2013. At Samford, he was a University Fellow with majors in religion and classics. He studied abroad extensively and participated for several summers in the religion department's archaeological expedition in Israel. He attends Berea Mennonite Church in Atlanta.

The five-part series presents an "accomplished" seminary student each week, according to Wallace, and is focused on the future of the church and the role of young leaders in helping to shape it.

"The goal of this series is to enrich and inspire our lay and clergy audiences to nurture and support young people with a potential for pastoral ministry," said Wallace.

Coyle-Carr is the third Samford person to be featured on "Day 1" in the past year. In September 2013, religion professor James R. Barnette and then-senior religion major Cameron Thomas were featured on a broadcast.