Samford Will Graduate About 288 in Fall Commencement Ceremonies 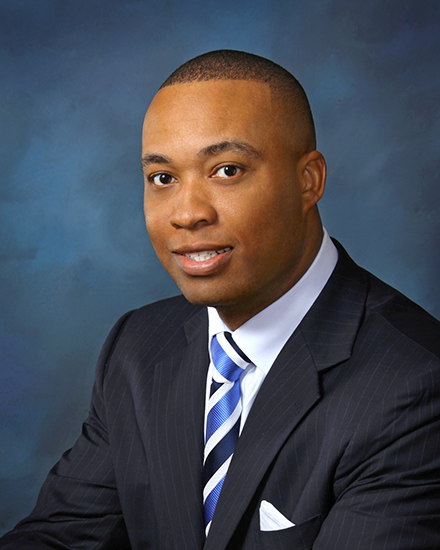 Samford University will graduate about 288 students during fall commencement on Saturday, Dec. 13.

Banking executive Dontá Wilson, president of BB&T of Alabama, will speak at the 10 a.m. program in Wright Center.

Wilson, who joined BB&T in 1995 while in college, was named to his present post in 2009 after holding positions with BB&T in Charlotte, North Carolina, and Prince William County, Virginia. As a regional president, he is also responsible for West Georgia and Northwest Florida.

Samford’s Beeson Divinity School will hold its commencement and service of consecration on Wednesday, Dec. 3, at 11 a.m. in Hodges Chapel. Fausto Vasconcelos, director of the Division on Missions, Evangelism and Theological Reflection at the Baptist World Alliance in Washington, D.C., will speak.

Other commencement activities include: