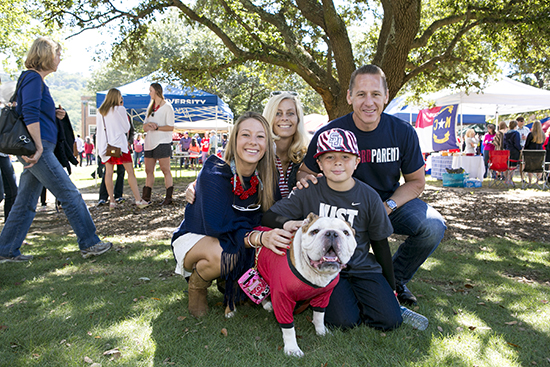 With the official announcement of the 2015 football schedule, Samford University has confirmed dates for two major fall events.

Family Weekend will be Sept. 18-20. Defending Southern Conference champion University of Tennessee-Chattanooga will be the football opponent. The full Family Weekend schedule will be announced later this year, according to Susan Todd Doyle, Samford's director of parent programs.

Homecoming is Nov. 6-8 with Clark-Atlanta University as the football opponent. The full weekend schedule is being updated throughout the year, according to Lauren McCaghren, senior director of alumni programs and annual giving.