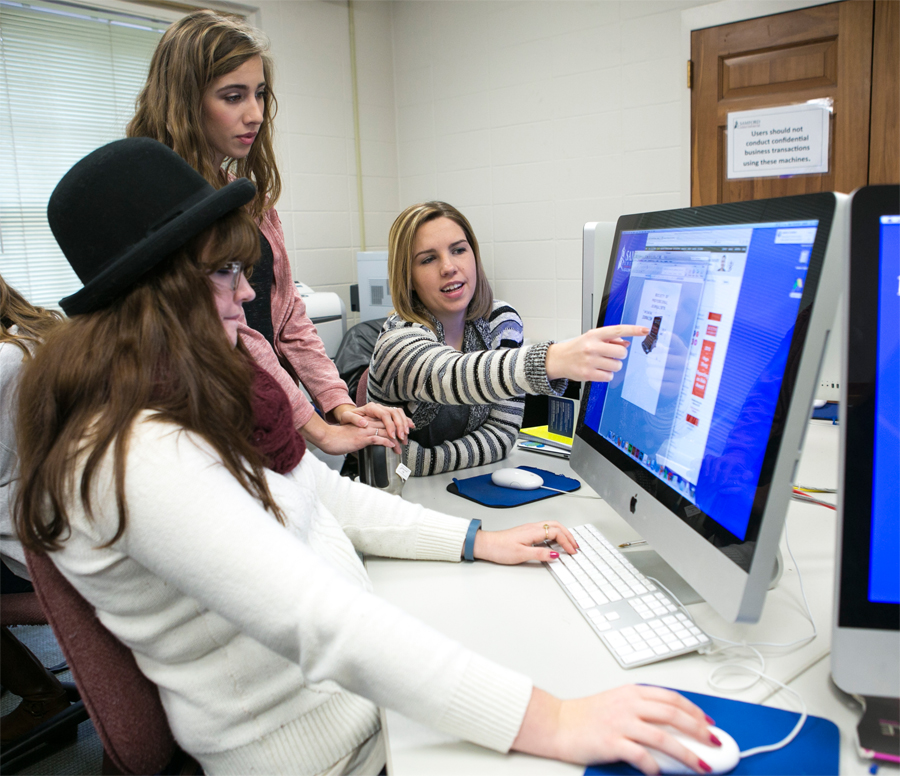 Samford University’s Department of Journalism and Mass Communication (JMC) has earned impressive honors in a new ranking of national journalism education programs. Samford debuted at number 43 out of the 187 programs ranked by the College Factual website.

The site, which provides rankings and other customized information to help students find the college most likely to lead to their future success, also revealed that Samford’s journalism program is:

“This recognition quantifies the outstanding education being provided to Samford journalism and mass communication students,” said JMC chair Bernie Ankney. “What this ranking shows is that Samford has a terrific journalism and mass communication program and that students graduate, get good jobs and earn solid salaries. I would match our curriculum, our internship program and student media with any program in the country.”

Samford’s College Factual honors come as the South’s oldest journalism program celebrates the centennial of its 1915 founding by pioneering journalism educator Jasper “Jack” Hutto. The intervening century of Samford journalism yielded outstanding alumni in a variety of professions, including Timothy Sumner Robinson, a Pulitzer Prize-winning journalist and editor at The Washington Post. Samford and The Post now collaborate to bring celebrated columnists to the campus and send a student intern to the newspaper as the annual Timothy Sumner Robinson Fellow.

The Robinson Fellowship reflects the Samford program’s strong emphasis on hands-on experience and internships as an essential part of journalism education. “When a student graduates from Samford JMC, it is likely that he or she has worked for our student media for three or four years and completed multiple internships,” Ankney said.