Samford Law Forum to Address Bullying and the Internet 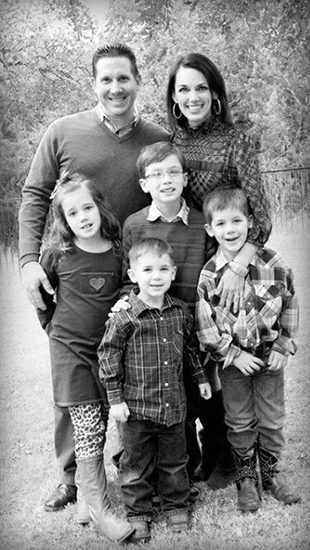 A March 27 Samford University law symposium on bullying and the Internet will be led by individuals with personal experience in the issues to be examined. From the mother of a daughter who committed suicide as the result of cyberbullying to the parent of an autistic child, the speakers will present evidence from a perspective not normally available.

Presented by The Cumberland Law Review in Samford’s Cumberland School of Law, the sessions will be conducted in the John L. Carroll Moot Court Room of Robinson Hall beginning at 9 a.m. Speakers are Tina Meier of St. Louis, attorney Adele P. Kimmel of Washington, D.C., and Gina Lowe and James Gallini from The Gallini Group in Birmingham.

Meier is an internationally-recognized expert on bullying, cyberbullying, Internet safety, conflict resolution, the roles of parents and educators, sexting, and suicide awareness and prevention. Her knowledge of the subject matter came primarily through personal experience, according to event organizers.

On Oct. 16, 2006, Meier’s 13-year-old daughter, Megan Taylor Meier, took her own life just weeks before her 14th birthday. At the time of the tragedy, the state of Missouri did not have laws in place to prosecute someone using electronic communications to cyberbully another person. Meier worked closely with her senator and the Missouri governor’s Internet Task Force to help pass Senate Bill 818, which went into law on Aug. 28, 2008, and amended the harassment and stalking laws to include electronic communication.

In 2013, Kimmel spearheaded Public Justice’s Anti-Bullying Campaign, which seeks to hold school districts and officials accountable for failing to protect students from bullying, make systemic changes in the ways that schools respond to bullying incidents, and educate attorneys about best practices for handling bullying cases.

Addressing the problems and offering solutions for children with special needs with be Lowe and Gallini of The Gallini Group in Birmingham.

Lowe has dedicated her career to serving the needs of children. As cofounder of The Gallini Group, she has devoted her practice to special education law, where she advocates for families trying to navigate the complicated special education process. She has created tools to assist families in educating themselves about their rights under the Individuals with Disabilities Education Act (IDEA).

Gallini was drawn to special education law when his daughter was diagnosed with classic autism. He has the unique insight of having a child on the spectrum and understands the struggles and challenges that parents face in dealing with school systems.

Gallini has taught special education courses as an adjunct professor at the Birmingham School of Law and provides frequent seminars and training on education law, IEP development and tactics for maintaining positive relationships with school systems while appropriately advocating for students.

There is no cost for the symposium and no advance registration is required.