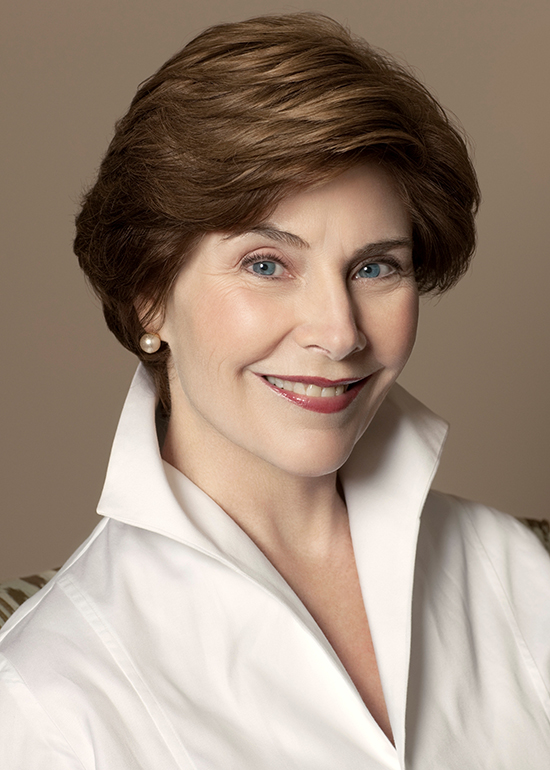 A former teacher and librarian, Mrs. Bush will focus on literacy and the importance of teaching during the 7 p.m. talk March 26 in Samford’s Leslie S. Wright Fine Arts Center.

Tickets for the event are $35 general admission. Tickets are on sale now at tickets.samford.edu or through the Samford box office (205) 726-2853.

The distinguished author series was established in 2011 to honor the late Thomas Corts, who served as Samford's president for 23 years, and his wife, Marla, a former high school English teacher. Proceeds from the series benefit school of education scholarships.