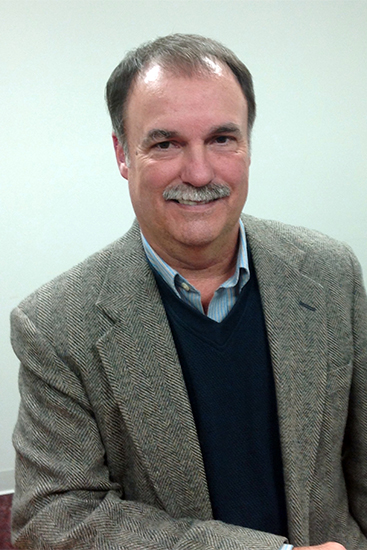 Educator Jerry Armor will discuss his new book, A Home for Wayward Boys: The Early History of the Alabama Boys’ Industrial School, during a Live at the Library program at Samford’s University Library Friday, April 17. The 6:30 p.m. program is free and open to the public.

The book tells the story of reformer Elizabeth Johnston’s efforts to separate teenage boys from hardened criminals by establishing the Alabama Boys’ Industrial School in 1900. Prior to Johnston’s efforts, boys were held in prison mining camps alongside adult criminals.

Johnston, called “Alabama’s first lobbyist for children” by former Alabama chief justice Sue Bell Cobb, was stunned when she first saw boys working alongside convicts in prison. She led an effort that ultimately convinced the Alabama legislature to establish the industrial school in Birmingham’s eastern section.

After several difficult years, Johnston and her supporters were able to hire a young Tennessee couple, David and Katherine Weakley, as superintendent and matron of the school. In time, it came to be recognized as one of the nation’s premier institutions of its kind.

Armor, a 1975 Samford graduate, taught for 30 years at Calhoun Community College and Athens State University. He was also a juvenile probation officer for seven years and served two years as psychologist in a state prison. Today, he directs the Lawrence County Children’s Policy Council and teaches part time. Armor also has written for academic and general interest publications.

A Home for Wayward Boys, which has a foreword by historian Wayne Flynt, was published by NewSouth Books Inc. of Montgomery. For information on the 220-page trade paperback, go to www.newsouthbooks.com.