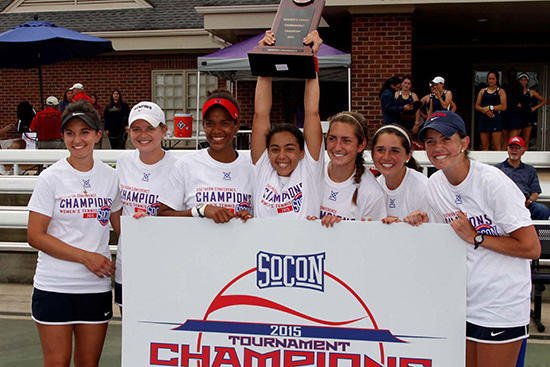 The team will face nationally-ranked University of Alabama May 8 in the first round of the NCAA tournament. The match will be played in Tuscaloosa.