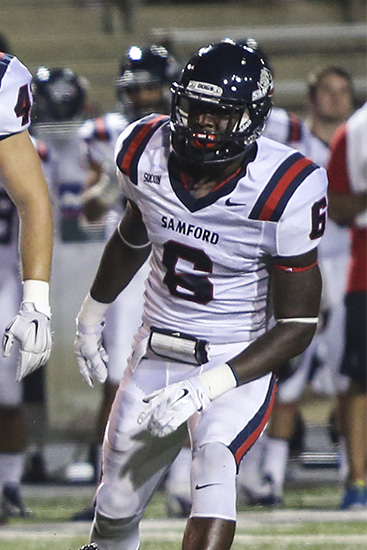 Samford University's Jaquiski Tartt made history May 1 when he became the highest Bulldog football player ever taken in the National Football League draft. Tartt was selected in the 2nd round by the San Francisco 49ers.