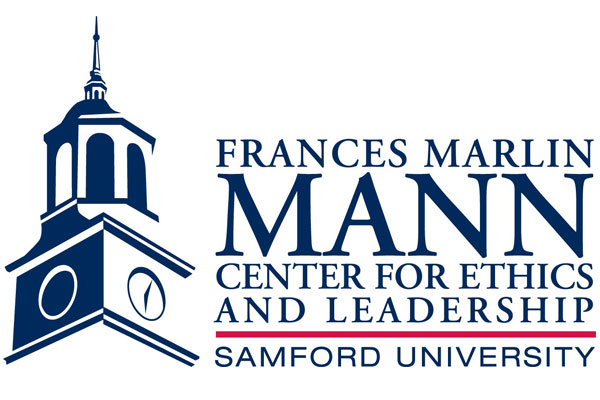 Samford University will welcome about 60 educators from 22 area schools for its inaugural Character Education Workshop June 18 and 19.

The event, designed to focus on the benefits of character education and help participants promote character development in their schools, is sponsored by Samford’s Frances Marlin Mann Center for Ethics and Leadership and Orlean Bullard Beeson School of Education.

“Strong character development of young students is a vital necessity for them to flourish in their adult years in family, work and their communities,” said Mann center director Drayton Nabers, Jr., adding that the workshop will allow school leaders “to learn with one another how best to meet the challenge of character development.”

The two-day schedule includes presentations by educators who have led successful character education programs at all levels—elementary through college.

Featured presenters include Sue Grogan, director of character education for Samford's school of education; Amy Johnston, a consultant for EducationPlus and Character.org; and David Keller, director of strategic initiatives for Character.org.

Speakers also include Nabers, a former Alabama Supreme Court chief justice and State of Alabama finance director who is chairman of the board for Cornerstone Schools of Alabama; Jodi Newton, associate dean of the Samford School of Education; John McDonald, director of the Diocese of Birmingham’s Catholic Education and Lifetime Formation; and Kevin Walsh, former University of Alabama at Birmingham professor and founder of Alabama’s Youth Leadership Development Program.

Session topics include the historical perspective and value of character education, examples of successful character education programs, 11 Principles of Effective Character Education as outlined by Character.org and considerations for developing programs.

More about the presenters:

Grogan is former principal at Homewood’s Shades Cahaba Elementary School, which under her leadership became the first school in the nation to be twice named a National School of Character by the Character Education Partnership.

Johnston is a veteran educator and principal of First Baptist Christian Academy in O’Fallon, Missouri. She has been cited for her work in character education and is a frequent panelist at conferences on the topic.

Keller oversees professional development programs for Character.org.  Previously, he led cadet character, ethics and leadership programs at the U.S. Air Force Academy, where he directed more than 120 seminars, including the acclaimed National Character & Leadership Symposium.  He has also taught at Texas A&M University.