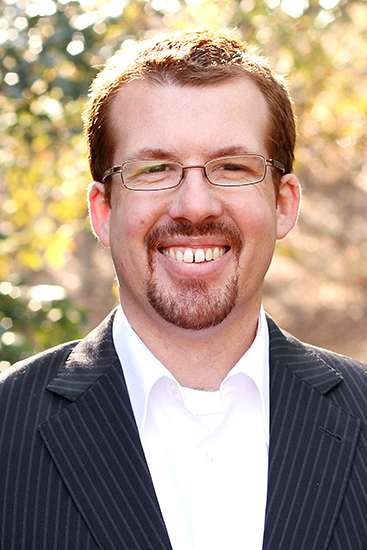 The Public Affairs Research Council of Alabama (PARCA) announced today that Ryan C. Hankins has been selected to serve as the organization’s new executive director effective October 1, 2015. Hankins assumes the role filled for the last 27 years by Jim Williams, who is retiring following a distinguished career as PARCA’s only executive director.

PARCA was formed in 1988 by former Gov. Albert Brewer as a non-profit, nonpartisan research organization, dedicated to providing accurate reports on issues that improve state, city, and county government and public schools. PARCA is Alabama’s only independent research think tank and, since its inception, has provided legislators and educators across the state with unbiased insights on a wide range of critical issues.

In making the announcement, PARCA President Dudley Reynolds noted Hankins’ work in growing M-POWER and also in reframing its mission and vision. “We saw in Ryan the management, leadership and visionary traits that have been the foundation for PARCA for 27 years. His strategic approach, passion for public policy and major budget initiatives at M-POWER will serve him well as he enters this new challenge.”

In accepting the position Hankins said, “I am honored and humbled to succeed Jim Williams and to continue the legacy established by Governor Brewer. PARCA has been an important voice in Alabama for 27 years. I look forward to working with our staff, board members and leaders across the state to magnify that voice and, together, navigate the difficult policy choices facing Alabama now and in the future.”

PARCA, located on the campus of Samford University, continues to be actively involved in key issues facing Alabama, including the recent education progress report prepared for the Business Education Alliance of Alabama. This honest look at education in Alabama focuses on the state's efforts to build a world-class education system that prepares students to be career and college ready.