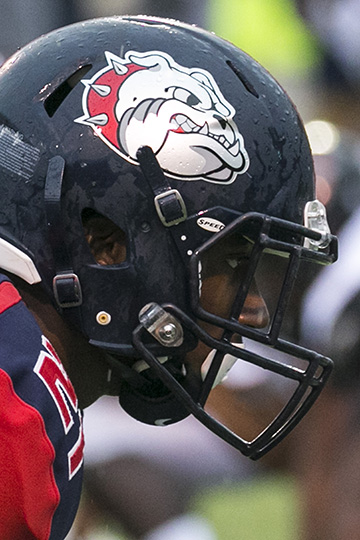 In addition to the perfect scores, the football team’s score of 98 is tied for the highest score among Division I-FCS programs with Princeton and Columbia universities, and was one of the highest in all of Division I. The Samford baseball team scored a 95, 45 points above the national average.

Every Samford team was either at or above the national average. Samford’s scores were the top results in the Southern Conference, as well as among all Division I schools in the state of Alabama.

“Samford students excel academically, and it is rewarding to see that our student-athletes excel both in the classroom and in athletics competition,” Samford provost J. Michael Hardin said. “These latest ratings from the NCAA reflect the work of our academic advisers and the Samford faculty in nurturing the academic success, not just of our student-athletes, but all Samford students.”

The NCAA developed the Division I GSR in response to college and university presidents who wanted graduation data that more accurately reflect the mobility among all college students today. The graduation rate data are based on a six-year cohort prescribed by the U.S. Department of Education.

Both the GSR and the Academic Success Rate account for the academic outcomes of student-athletes who transfer from one institution to another. The rate is compiled using the federal government's methodology for calculating graduation rates. Regardless of which rate is used, student-athletes nationally are shown to graduate at a higher rate than their peers in the general student body.