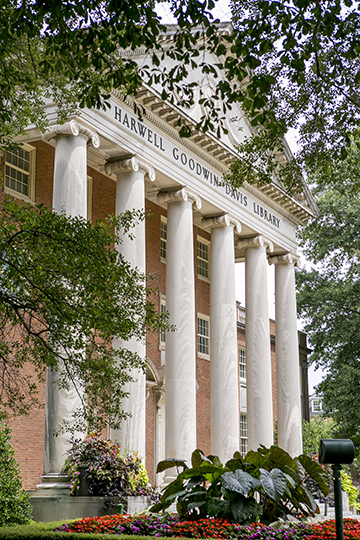 Reservations can be made via email to mmorgan@samford.edu.

Colby will speak about the pro-democracy demonstrations that took place in Hong Kong in 2014. These protests erupted following the 12th National People’s Congress decision to set election limits for the 2016 Legislative Council and the 2017 Chief Executive Election, and included demonstrations, rallies and other acts of civil disobedience. These were denounced by the Chinese government, and steps were taken to quell the protests.

He will discuss how churches, businesses and banks played a role in these political demonstrations. His expertise and experience will provide an illuminated perspective on the current state of democracy in China.

Jimmy Lichtenwalter is a journalism and mass communication major and is a news and feature writer in the Office of Marketing and Communication.