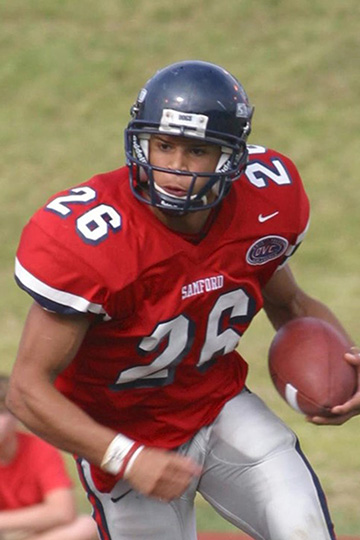 Finnegan, who played for the Bulldogs from 2002 to 2005, was one of three former Bulldogs in the NFL playoffs.