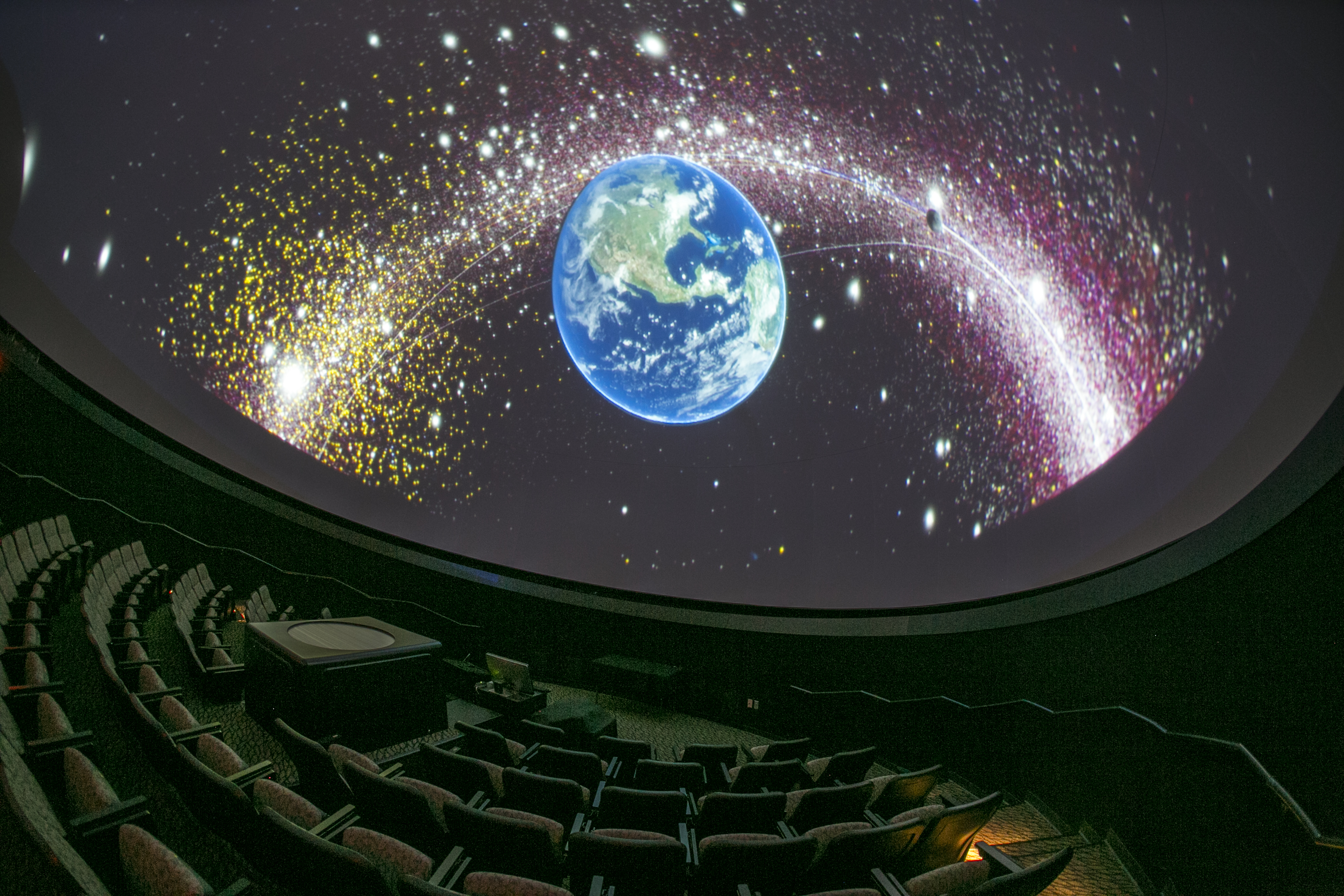 Samford University’s Science and Religion Club will sponsor Falling: A Wake, ﻿a play by Gary Kirkham, in Christenberry Planetarium Feb. 23 and 27 at 7 p.m., and Feb. 28 at 2 p.m.

Join us for a penetrating yet humorous look at randomness and providence through the power of drama. A reception for audience and actors will follow each performance.

Seating is limited. Tickets are $15. Students and employees may receive one free ticket at the Harrison Theater Box Office.