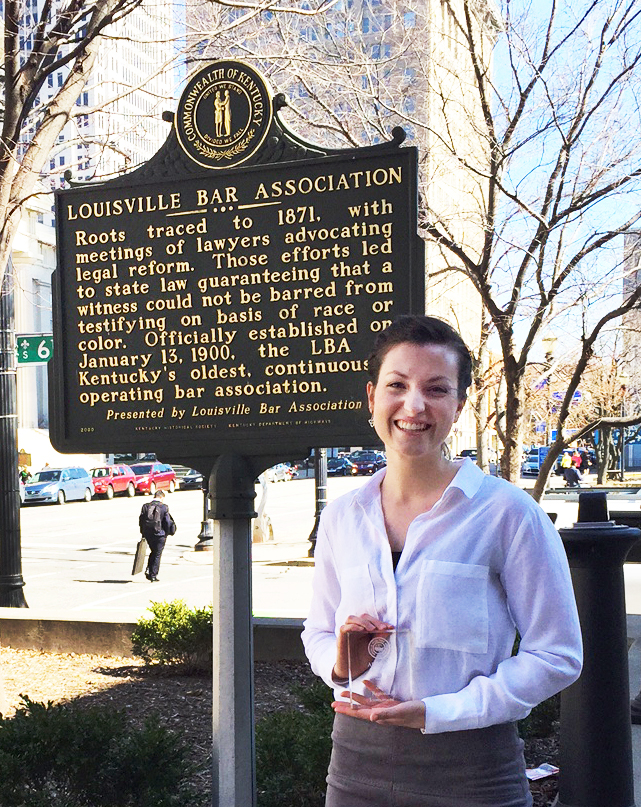 Callie Nickles, a nutrition and dietetics major from Anderson, South Carolina, earned the Outstanding Witness honor for her performance. Political science department professor and team faculty adviser Marissa Grayson explained why it was so impressive that Nickles, a recent transfer student, earned that prestigious award. “Having only joined the team in January after transferring from Clemson University, Callie had to learn the case, witness role and how to work with her new teammates in just a few weeks,” Grayson said. “Her past experience in theatre and high school mock trial helped her successfully prepare her role as a witness. Her hard work certainly paid off.”

“This tournament was incredibly competitive, but our team definitely rose to the challenge,” said psychology major Lexi Gilbert. “We came together as a team, and came out as better competitors and closer friends.”