Published on April 4, 2016 by William Nunnelley   Share this on: 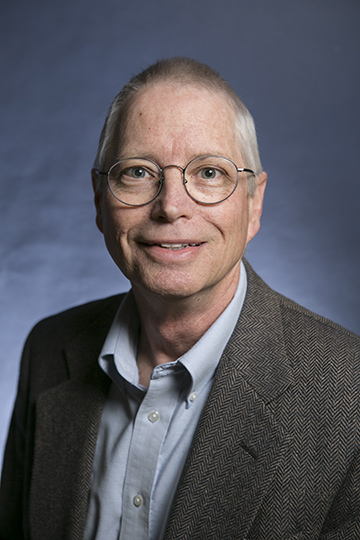 Thomas W. Woolley, an award-winning professor of statistics at Samford University for more than two decades, has been named senior associate provost at Samford.  J. Michael Hardin, Samford’s provost, made the appointment April 4. It is effective July 1.

Woolley, a professor in Samford’s Brock School of Business since 1993, teaches in the Department of Economics, Finance and Quantitative Analysis. He is a former Alabama Professor of the Year (2000) as selected by the Carnegie Foundation for the Advancement of Teaching, and has won various teaching awards at Samford.

“Tom Woolley will help us compile and use statistical data to make our educational efforts even more effective,” said Dr. Hardin. “His areas of expertise in statistical analysis will enable us to streamline our efforts while keeping them well-grounded. His background in the classroom and his ability to bring a statistician’s eye to educational situations will make him a highly effective member of the Provost Office team. I can’t think of anyone more qualified to hold this important post.”

Hardin said that among Woolley’s multiple areas of responsibility would be grants and contracts.

Woolley is a graduate of Florida State University, where he earned bachelor’s, master’s and doctoral degrees. He received his Ph.D. in 1981. He also has taught at East Tennessee State University and the University of Alabama at Birmingham (UAB).

He held a postdoctoral fellowship at the University of Oxford (U.K.) as a Templeton Fellow in Science and Christianity during 2003–05. He was elected a fellow of the Royal Statistical Society in 1999.

Woolley is a founding member and senior fellow of Samford’s Center for Science and Religion. He was a Connecting Across the University Faculty Fellow in Samford’s Orlean Bullard Beeson School of Education in 2011–12.

Woolley is the author of dozens of published peer-reviewed journal/proceedings papers and book chapters.