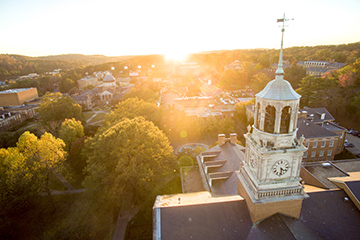 The 2014–15 Annual Report produced by the division received an Award of Excellence (first place) from the Religion Communicators Council in the annual DeRose-Hinkhose Memorial Awards.

This is the 10th consecutive year the division has been recognized nationally for its work.