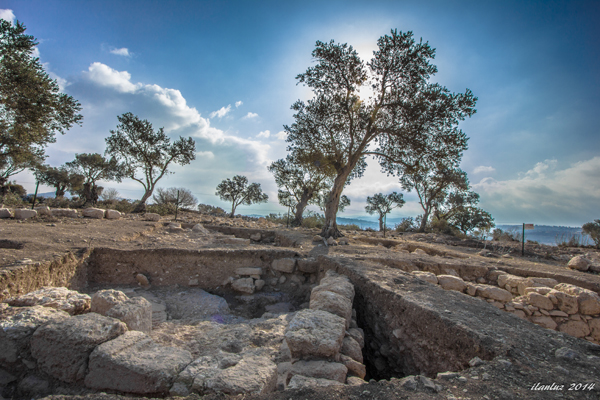 Samford is collaborating with Kinneret Academic College to host research symposia on Galilean Archaeology: Research, Education, and Religion at the Kinneret campus on the Sea of Galilee July 24–25 this year and again in December 2017.

Samford religion professor James R. Strange and his Kinneret colleague Mordechai Aviam lead the archaeological excavation of the ancient village of Shikhin, in which many Samford students have participated. Shikhin — just north of the ancient city of Sepphoris — was a community of potters during the Roman period of 37 BCE to 363 CE, and the site is one of only two known sites for ceramic lamp production during the period.

Samford religion professor emerita Penny L. Marler participated in the 2015 excavation season at Shikhin, and became so interested in the work that she and Strange have collaborated on a paper, “The American Archaeological Field School in Galilee: Pedagogical Goals, Educational Outcomes and Participant Impact,”that Strange will present at the July symposium.