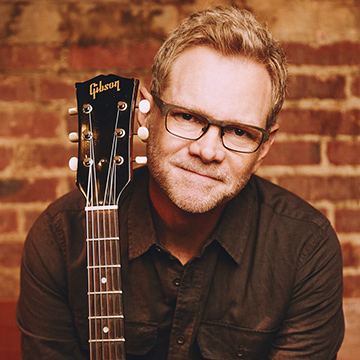 Samford University has announced the 2016–17 Wright Center Signature Series, celebrating the university’s 175th anniversary and featuring performers from around the world.

This year, the series will combine the traditional with the unconventional, according to Wright Center Director Kenny Gannon, as audiences delight in musical comedy by Tim Hawkins, and enjoy the melodies of the Beatles, Steven Curtis Chapman, Elvis Presley, classical guitarists the Assad Brothers, and new artist Kat Edmonson.

“This season offers a unique combination of performers,” Gannon said. “It is like a tasting menu where patrons can enjoy the sounds of gospel to classical guitar all in one venue.”

Gannon noted that Samford is a cornerstone of arts in the Birmingham community by striving to bring a variety of performances and genres while exposing patrons to new talent, world-renowned musicians and original productions.

Since it opened on Samford’s campus in 1976, Wright Center has hosted internationally acclaimed artists, scholars and bright stars of tomorrow, Gannon noted. Named for Samford’s longtime president, the late Leslie Stephen Wright, the center celebrates his commitment to the arts and sharing that love with the Samford community as well as Birmingham.

“I am excited to have a full staff to manage our productions and ensure a top-notch experience for our patrons,” Gannon added.