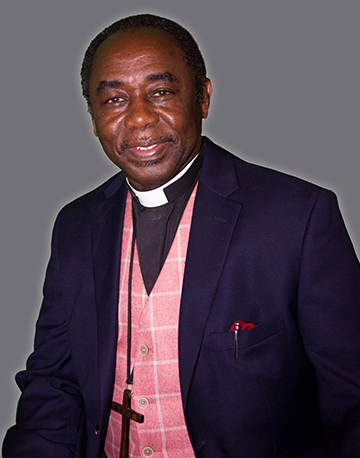 Twice Kwashi escaped death at the hands of Boko Haram in 2006 and 2007. In 2006, more than 40 men came to his home to kill him. When they didn’t find him home, they brutalized his wife, Gloria, and left her for dead. Since then, Kwashi and his wife have been very outspoken about the cruelty of Boko Haram, even making global news in 2014 for criticizing those in the British media who said Boko Haram was caused by poverty, not religion.

In addition to his role as archbishop, Kwashi is chairman of the international Anglican mission agency SOMA (Sharing of Ministries Abroad). In 2003, he was given the national honor of Officer of the Order of the Niger.

Kwashi will lecture on the impact of the Reformation on Africa, African preaching and persecution.

All lectures will take place in Hodges Chapel at 11 a.m., and are free and open to the public. The lectures will also be streamed live at YouTube.com/BeesonDivinity.