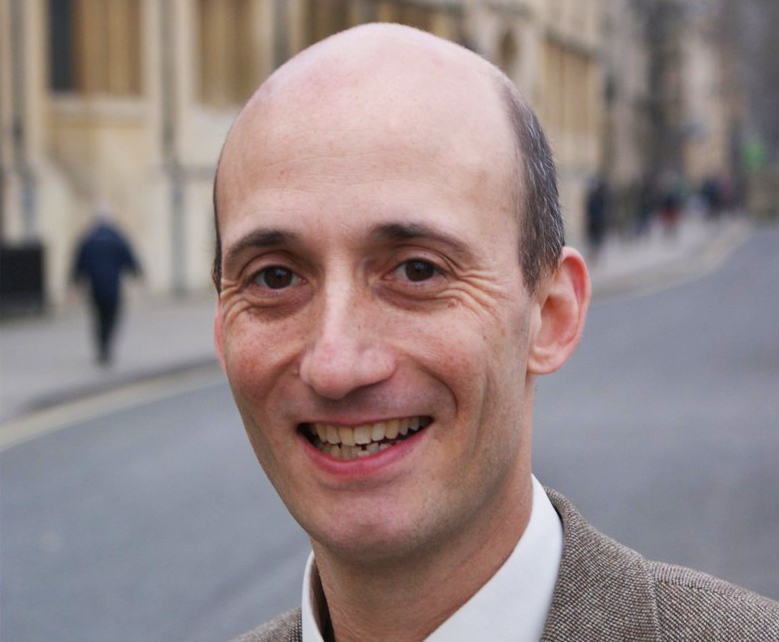 Samford University’s Center for Science and Religion will host a free public lecture by scholar Justin L. Barrett Oct. 27 at 6:30 p.m. in Reid Chapel. Barrett, an experimental psychologist regarded as one of the founders of the cognitive science of religion field, will speak on the subject of “How Religion is Natural and Why Christians Should Care.”

Barrett is Thrive Professor of Developmental Science at Fuller Theological Seminary, and served as director of the Thrive Center for Human Development 2011–14. He previously taught in Oxford University’s School of Anthropology, where he was the founding director of the Centre for Anthropology and Mind, and the Institute for Cognitive and Evolutionary Anthropology.

Early in his academic career, Barrett served as an assistant professor of psychology at Calvin College, and was a research investigator and visiting professor at the Institute of Social Research and the Culture and Cognition Program at the University of Michigan.

Barrett has written more than 70 chapters and articles concerning cognitive, developmental and evolutionary approaches to the study of religion. His books include Why Would Anyone Believe in God? Cognitive Science, Religion, and Theology: From Human Minds to Divine Minds and Born Believers: The Science of Children’s Religious Belief. He has also edited the four-volume collection Psychology of Religion.