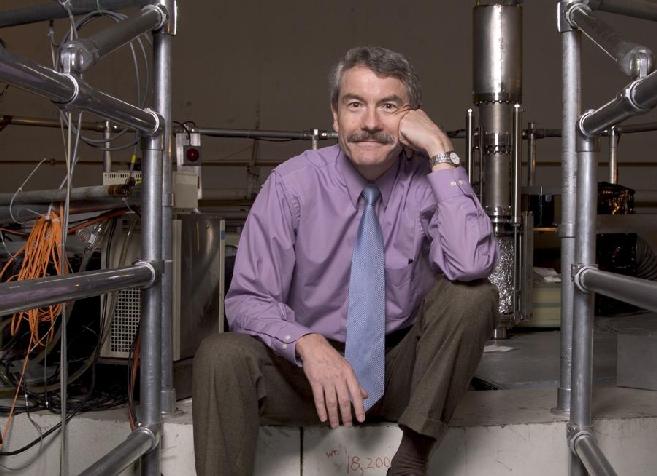 Hutchinson is professor of nuclear science and engineering at the Massachusetts Institute of Technology (MIT). He and his research group are international pioneers in exploring the generation and confinement of plasmas hotter than the sun’s center, experimenting on a world-leading magnetic confinement device they designed and built. The research aims to understand how to produce practical energy from controlled nuclear fusion reactions, the power source of the stars.

In addition to writing 200 research articles and a textbook about plasma physics, Hutchinson has written and spoken widely on the relationship between science and Christianity. His recent book, Monopolizing Knowledge, explores how the error of scientism arose, how it undermines reason as well as religion, and how it feeds today’s culture wars and an excessive reliance on technology.

At Samford, Hutchinson will discuss the question of whether science and religion are “belligerents or brothers.”

This event is funded by a generous grant from the John Templeton Foundation.